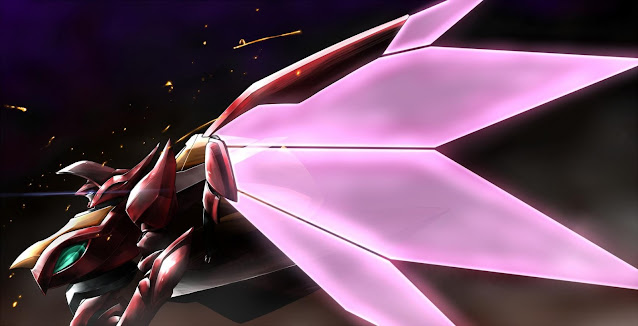 Code Geass: Lelouch of the Rebellion (Japanese: コードギアス 反逆のルルーシュ, Hepburn: Kōdo Giasu: Hangyaku no Rurūshu), often referred to simply as Code Geass, is a Japanese anime series produced by Sunrise. It was directed by Gorō Taniguchi and written by Ichirō Ōkouchi, with original character designs by Clamp. Set in an alternate timeline, the series follows the exiled prince Lelouch vi Britannia, who obtains the "power of absolute obedience" from a mysterious woman named C.C. Using this supernatural power, known as Geass, he leads a rebellion against the rule of the Holy Britannian Empire, commanding a series of mecha battles.

Code Geass was broadcast in Japan on MBS from October 2006 to July 2007. Its sequel series, Code Geass: Lelouch of the Rebellion R2, ran as a simulcast on MBS and TBS from April 2008 to September 2008. The series has also been adapted into various manga and light novels with the former showing various alternate scenarios from the TV series. A compilation film trilogy that recapped the events from both seasons of the anime series, with altered storylines for various characters, was released in 2017 and 2018. A new film, titled Code Geass: Lelouch of the Re;surrection, taking place after the Zero Requiem of the recap films' universe, was released in theaters in February 2019.

Bandai Entertainment licensed most parts from the franchise for English release in December 2007, airing the two TV series on Adult Swim. Most manga and light novels have also been published in North America by Bandai.

Code Geass has been well received in Japan, selling over a million DVD and Blu-ray Disc volumes. Both seasons have won several awards at the Tokyo International Anime Fair, Animage Anime Grand Prix, and Animation Kobe event. Critics have praised the series for its story, characters, voice acting, large audience appeal as well as the cross conflicts shown among the main characters and the moral questions presented. 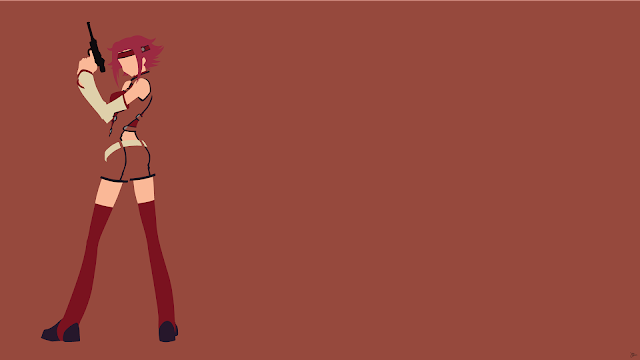 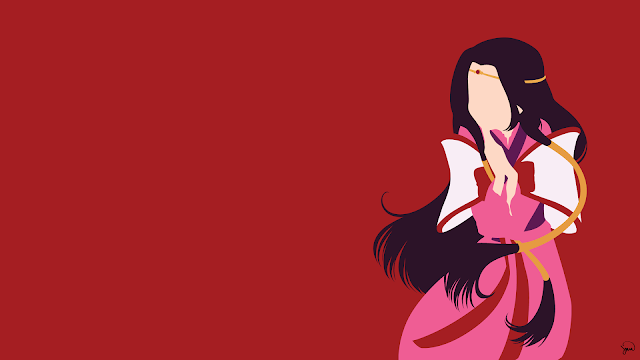 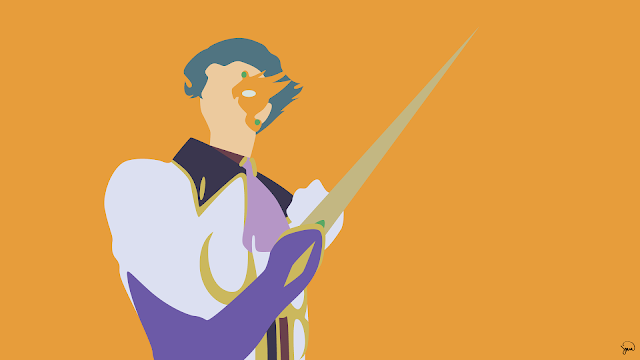 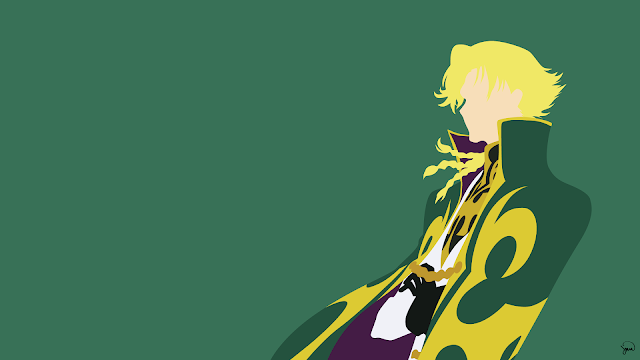 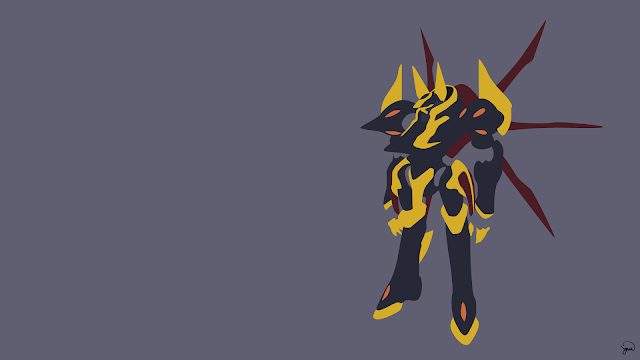 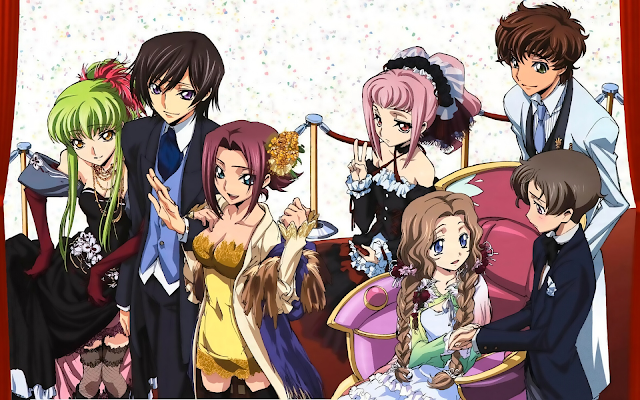 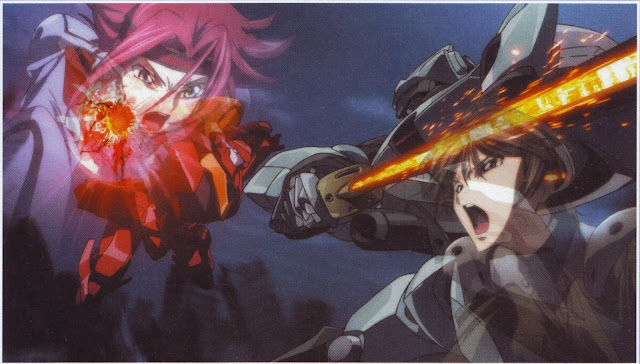 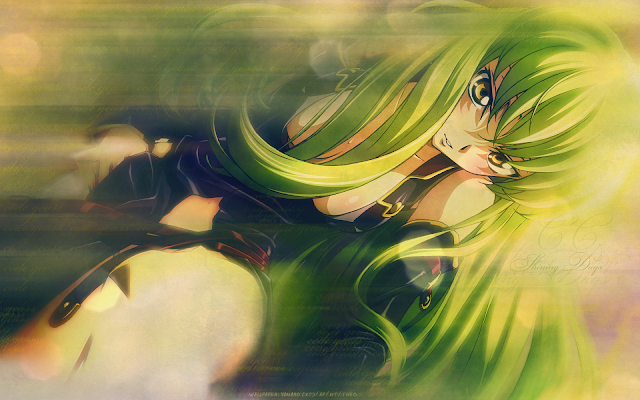 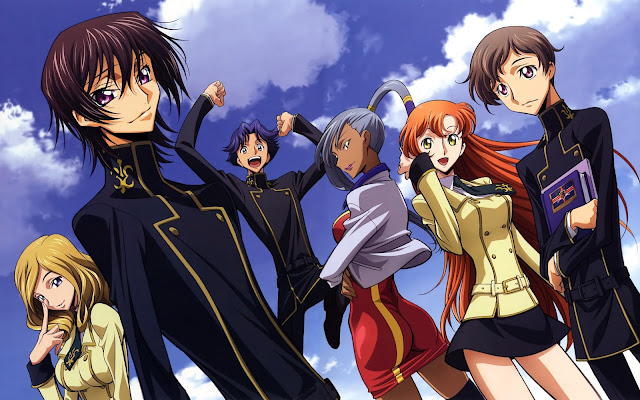 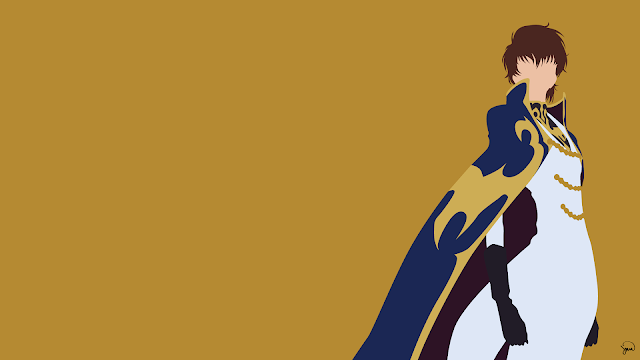 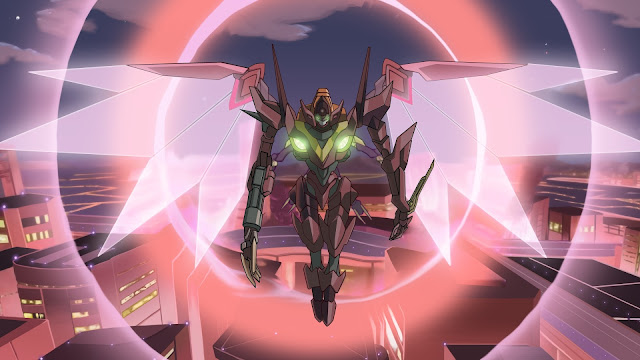 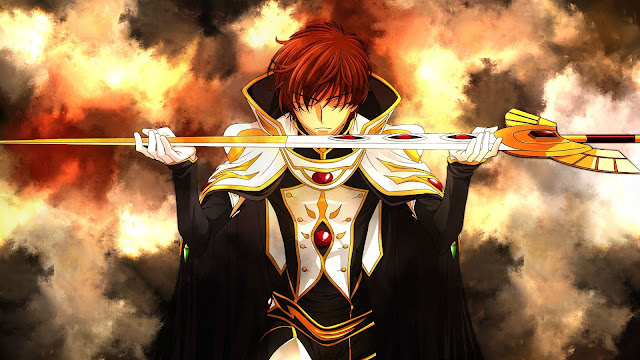 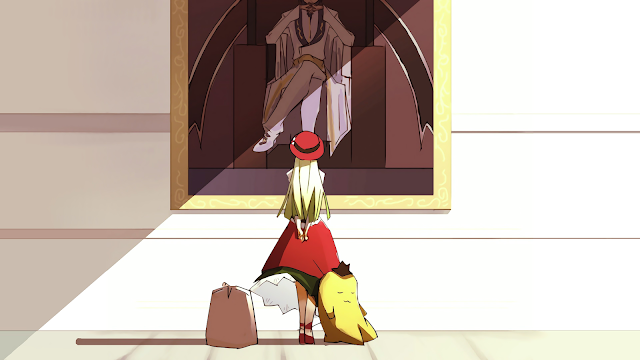 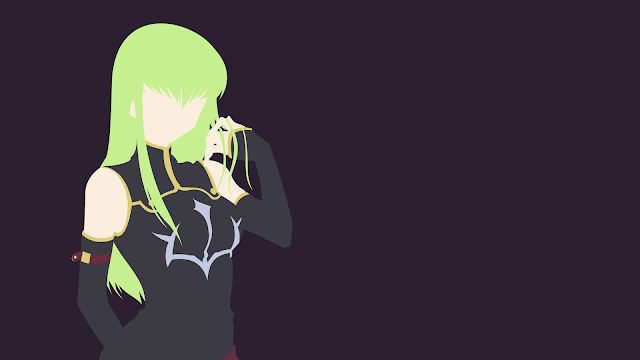 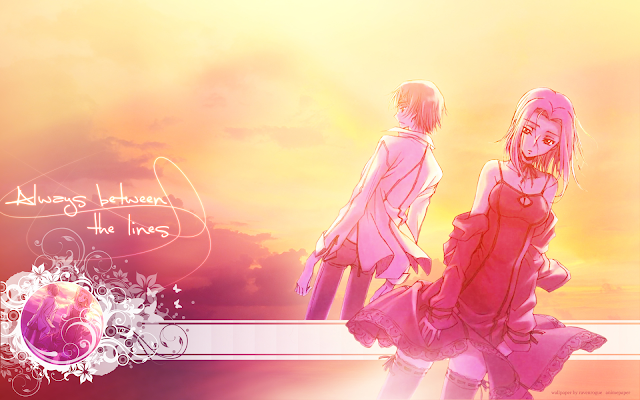 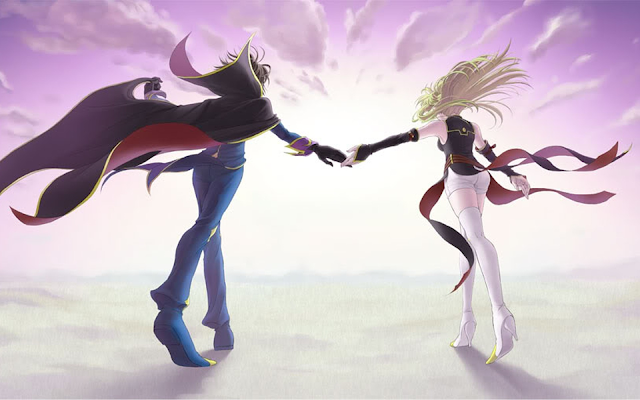 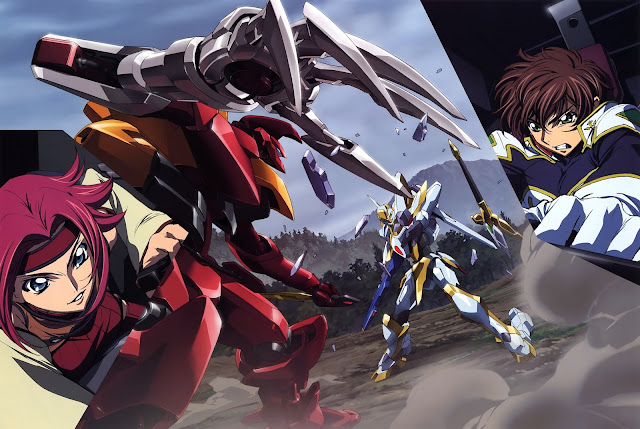