Skip to main content
Showing posts from November 29, 2020
View all 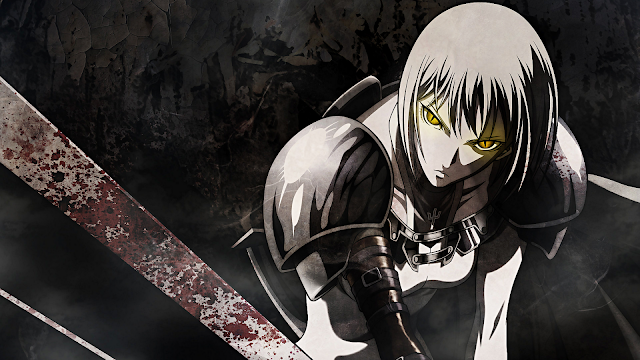 Free Anime Wallpapers - Claymore Claymore (Japanese: クレイモア, Hepburn: Kureimoa) is a Japanese dark fantasy manga series written and illustrated by Norihiro Yagi. It premiered in the May 2001 issue of Monthly Shōnen Jump, where it continued until the magazine was shut down in June 2007. At which point the series was temporarily moved to Weekly Shōnen Jump, until transferring to the newly launched Jump Square in November 2007, where it continued until its conclusion in December 2014. The individual chapters were collected into 27 tankōbon volumes by Shueisha between January 2002 and December 2014. Madhouse adapted the first eleven volumes of the series into a twenty-six episode anime series. Directed by Hiroyuki Tanaka, it premiered in Japan on Nippon TV in April 2007 and ran until September 2007. A CD soundtrack for the anime and a CD of character songs using its voice actresses were released on July 25, 2007 and September 27, 2007, respectively. The Claymore manga is licensed for an En 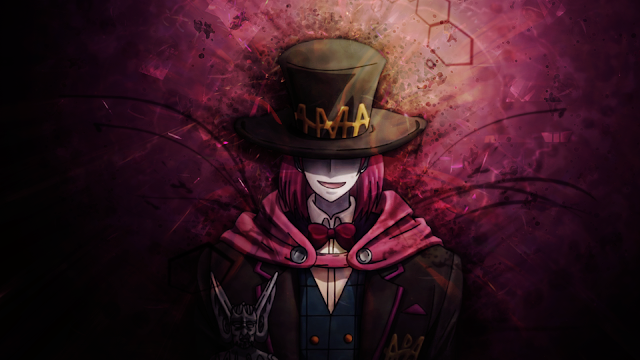 Free Anime Wallpapers - C The Money of Soul and Possibility Control C is a 2011 Japanese anime television series produced by Tatsunoko Production. The story follows Kimimaro Yoga, an economics student who is introduced to the alternate reality of the Financial District, where people bet their own futures in battles. Entres—the series' term for the fighters—can accumulate large quantities of money by winning but they will have their futures altered if they lose. As the story proceeds Kimimaro starts to perceive the effects of the Financial District's existence in the real world. The anime was directed by Kenji Nakamura, who was given the opportunity to create a storyline for an original series. Nakamura was affected by the bankruptcy of Lehman Brothers—one of the key events of the financial crisis of 2007–08—and envisioned a story about economic battles. He was moved by stories he heard during the interviews he conducted with people related to the economics field, and the series