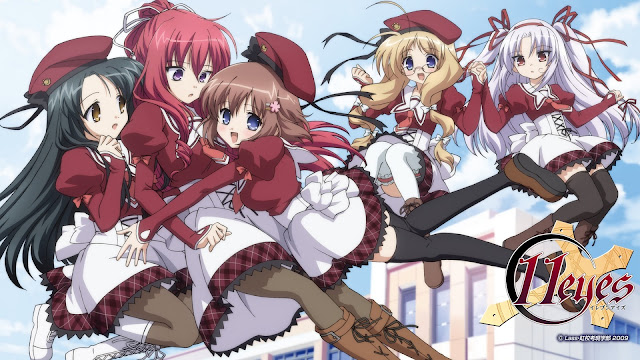 11eyes: Tsumi to Batsu to Aganai no Shōjo (11eyes -罪と罰と贖いの少女-, lit. 11eyes: Sin, Damnation, and the Atonement Girl), known simply as 11eyes in its anime adaptation, is a Japanese adult visual novel developed and published by Lass first released on April 25, 2008, for a Microsoft Windows PC as a DVD; 11 eyes is Lass' fourth game. A port playable on the Xbox 360 entitled 11eyes CrossOver was released on April 2, 2009, published by 5pb.lnc. A manga adaptation illustrated by Naoto Ayano began serialization in the October 2009 issue of Kadokawa Shoten's Comp Ace magazine.

An anime television series adaptation by Doga Kobo aired in Japan from October to December 2009. A fan disc for Windows entitled 11eyes -Resona Forma- was planned for release at Fall 2010. The anime has been licensed in North America by Sentai Filmworks; distributor Section23 Films announced that it would release the complete box set on January 11, 2011. 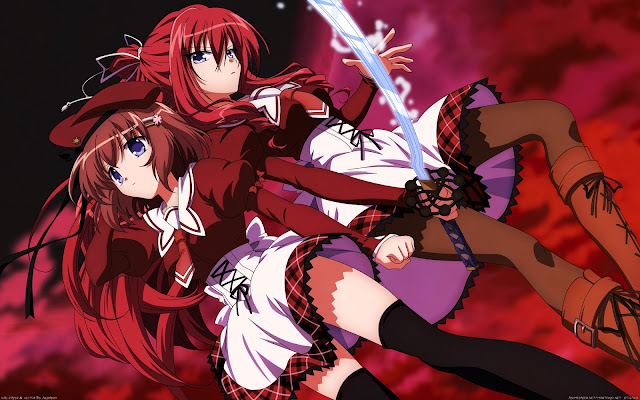 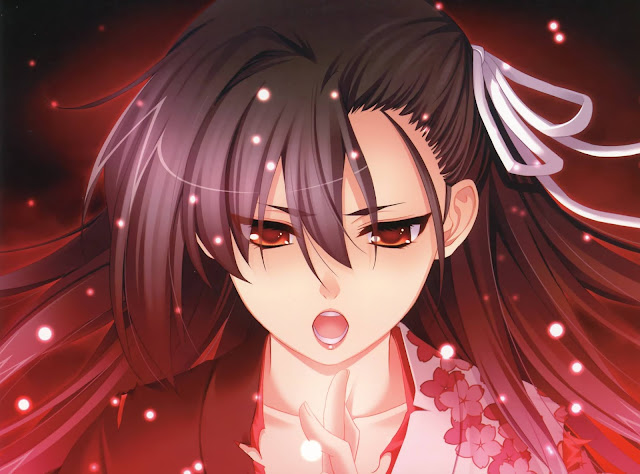 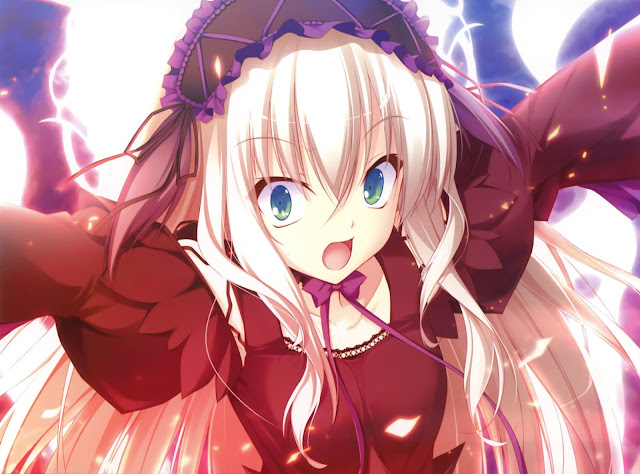 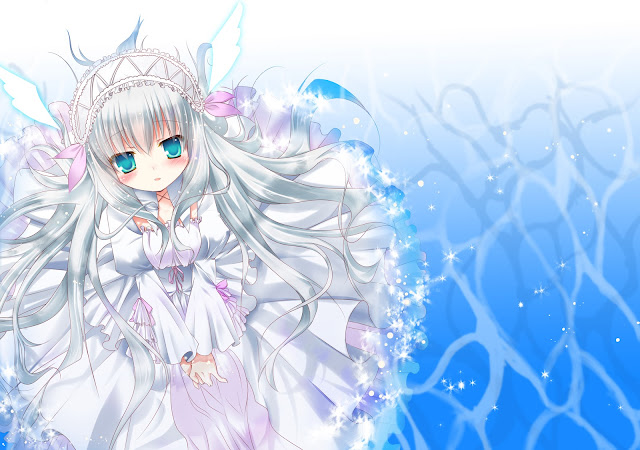 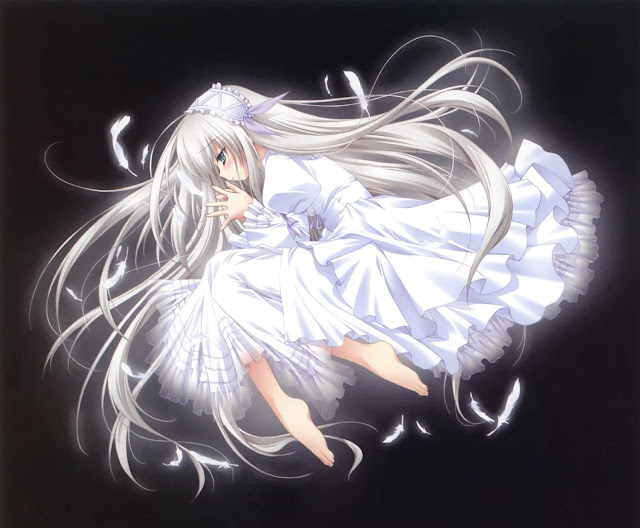 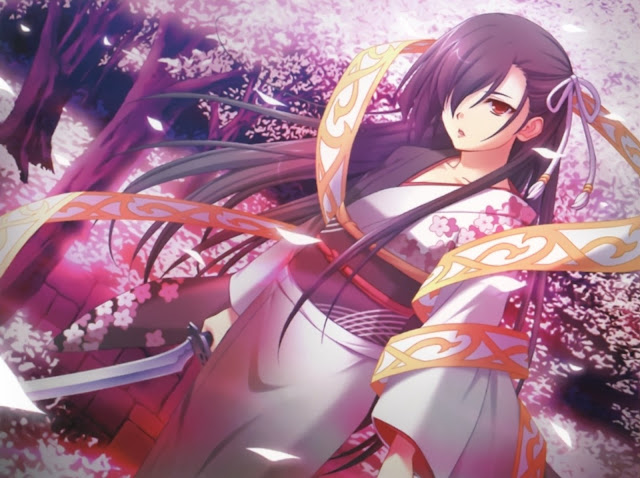 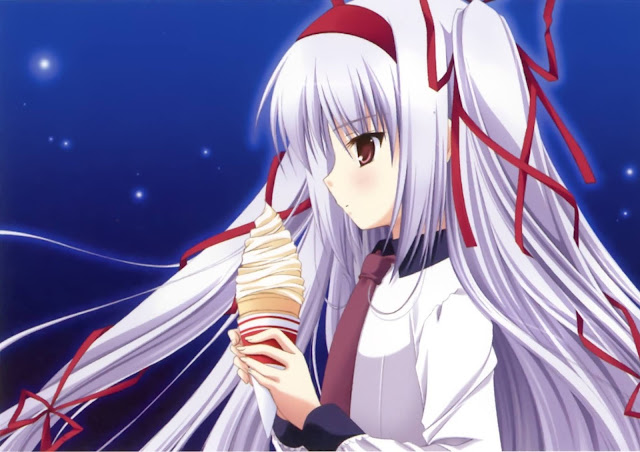 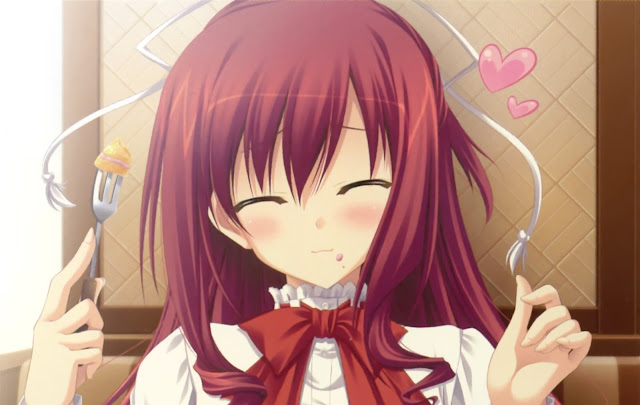