Accel World (アクセル・ワールド, Akuseru Wārudo) is a Japanese light novel series written by Reki Kawahara and illustrated by HiMA. The series began publication in ASCII Media Works' Dengeki Bunko imprint from February 2009 and is licensed in North America by Yen Press. Two manga series began serialization in Dengeki Bunko Magazine from May 2010, with another series beginning serialization in Dengeki Daioh in January 2013.
An anime adaptation by Sunrise aired in Japan between April and September 2012. An English-language version began streaming on Viz Media's Neon Alley service from April 2013. Two video games were released for the PlayStation Portable and PlayStation 3 on September 13, 2012, and January 31, 2013, each containing an original video animation episode. An anime film titled Accel World: Infinite Burst featuring an original story by Kawahara premiered in Japan on July 23, 2016. 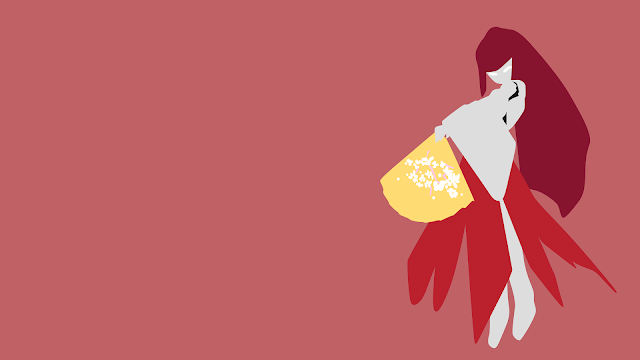 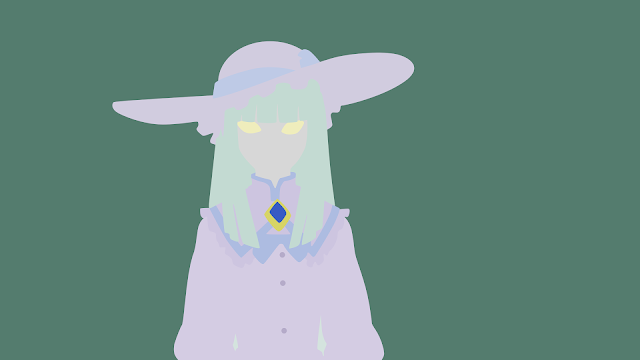 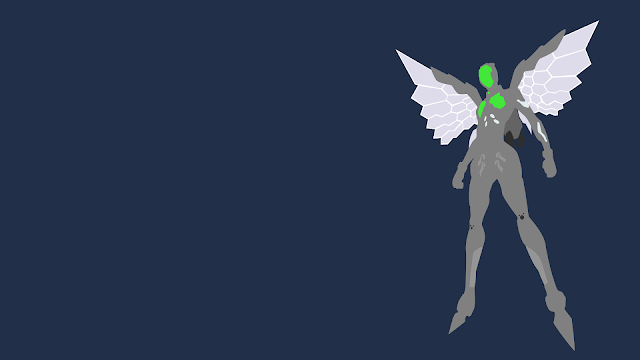 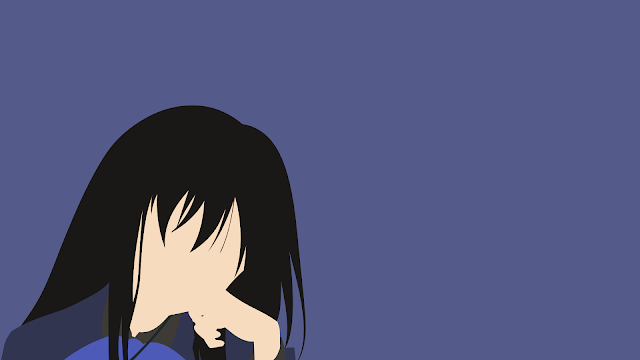 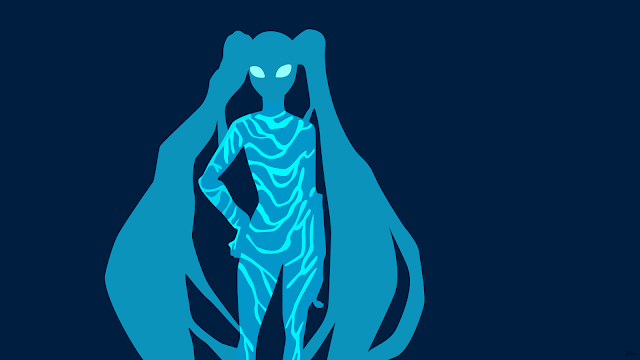 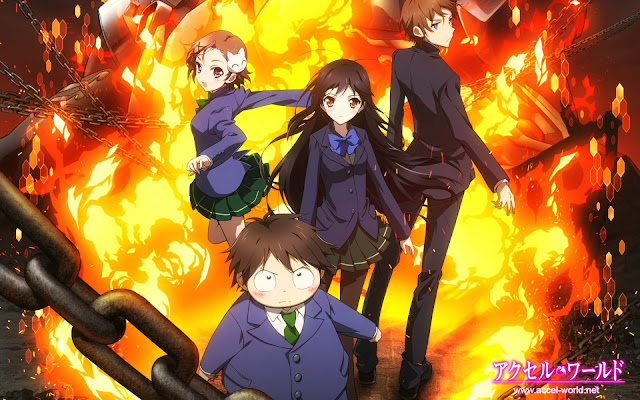 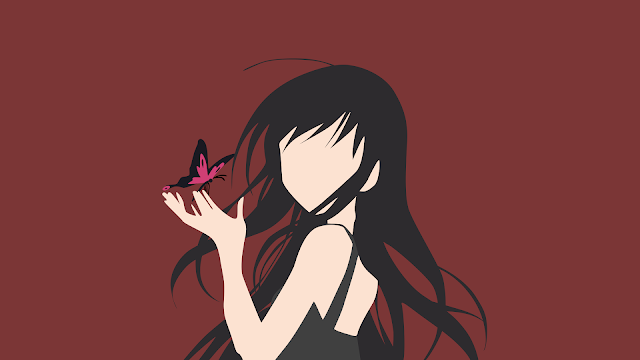 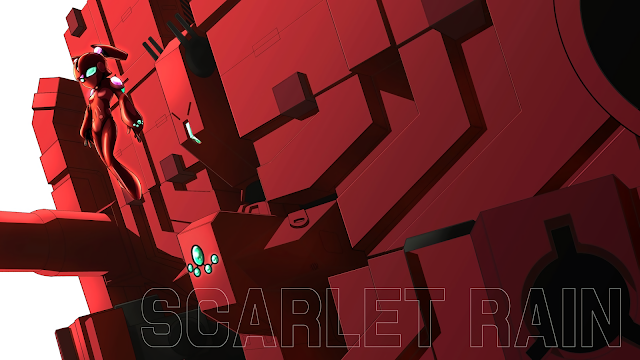 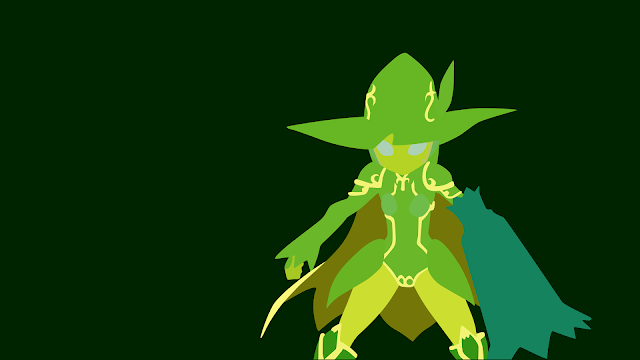 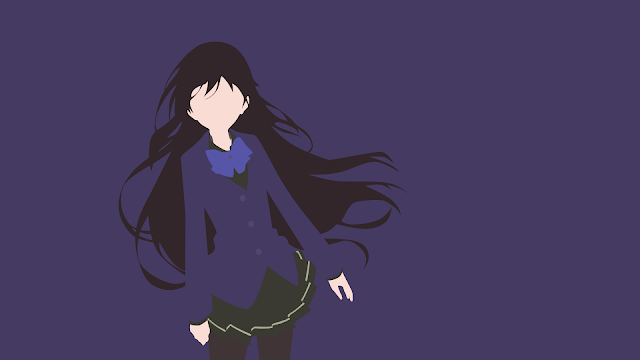 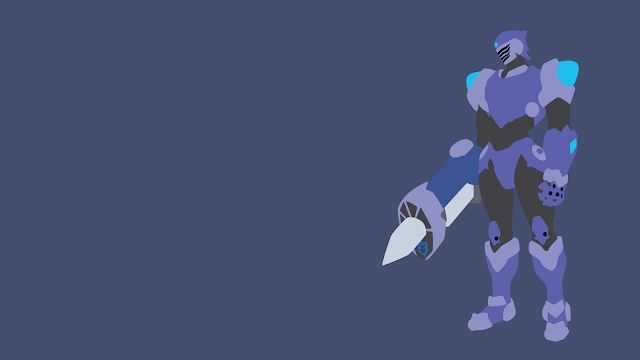 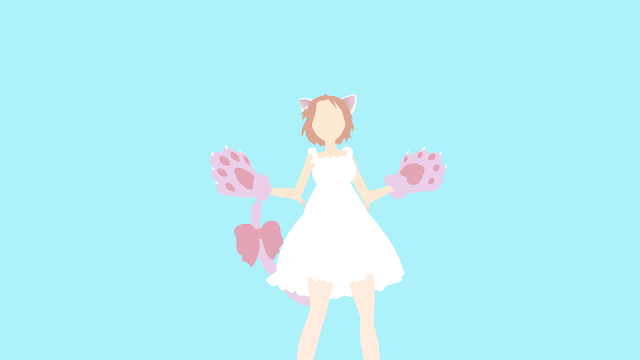