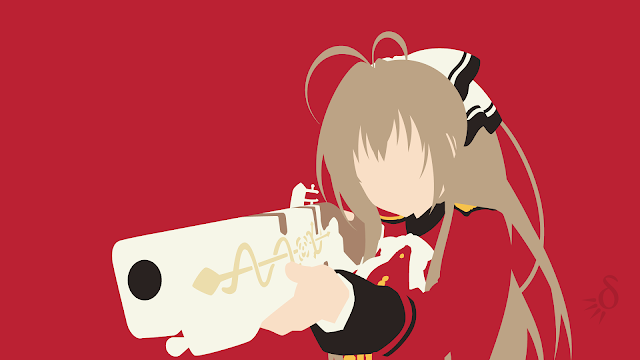 Amagi Brilliant Park (甘城ブリリアントパーク, Amagi Buririanto Pāku) is a Japanese light novel series written by Shoji Gatoh and illustrated by Yuka Nakajima. Fujimi Shobo has published eight volumes since February 20, 2013, under their Fujimi Fantasia Bunko imprint. J-Novel Club has licensed the series for an English release, with the first volume released digitally on September 9, 2018. There are three manga adaptations published by Fujimi Shobo and Kadokawa. A 13-episode anime television series adaptation by Kyoto Animation aired in Japan between October 6 and December 25, 2014. 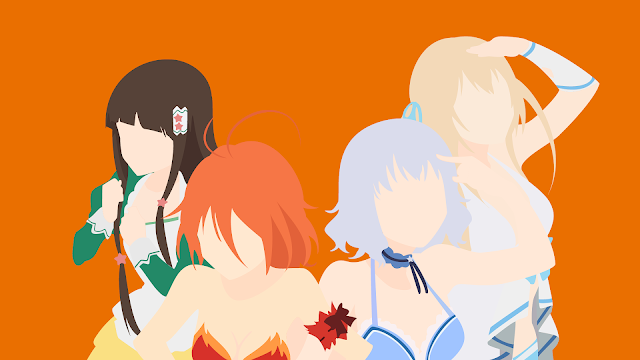 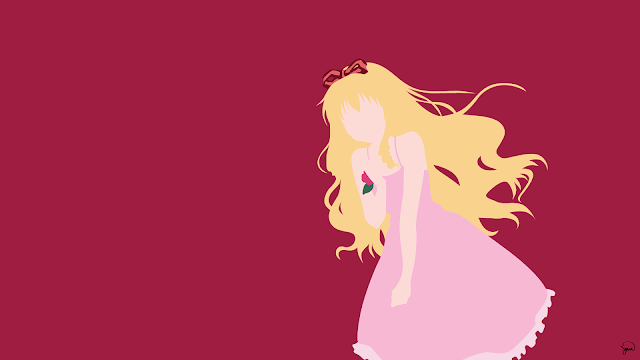 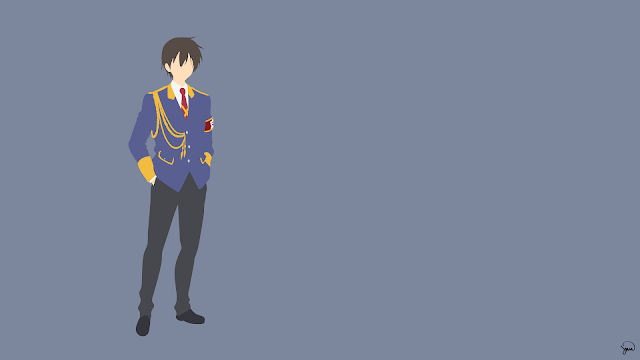 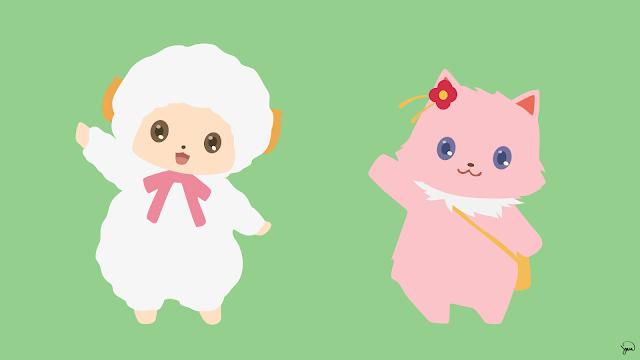 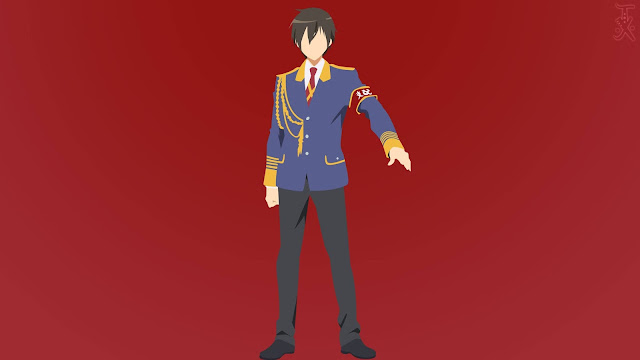 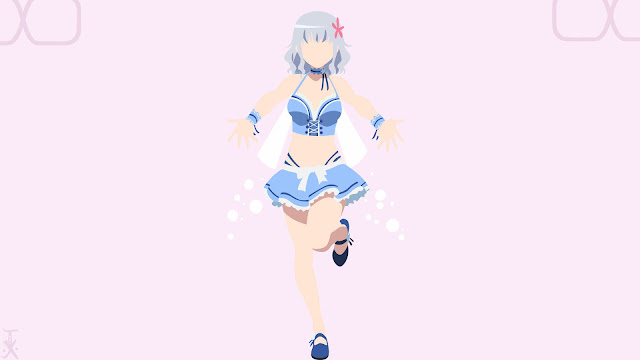 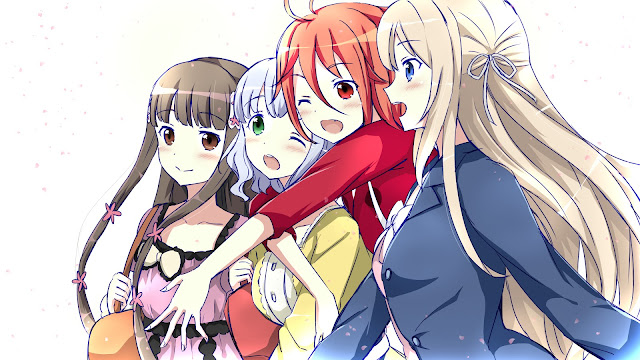 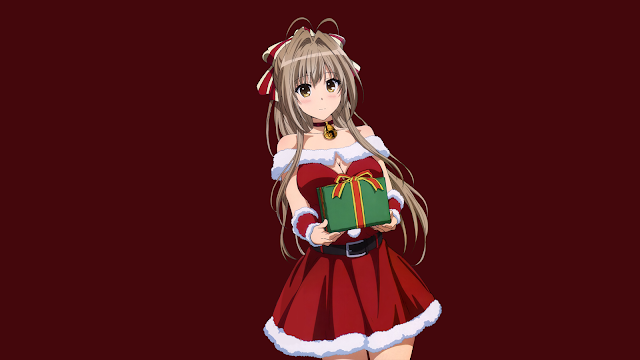 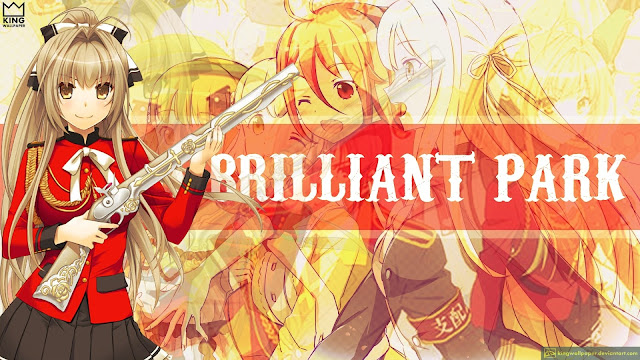