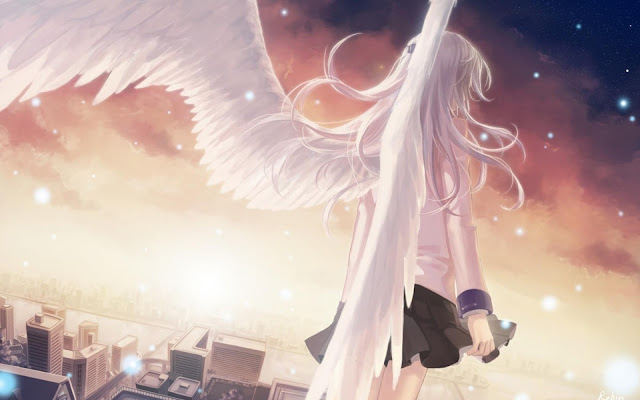 Angel Beats! is a 13-episode Japanese anime television series produced by P.A.Works and Aniplex and directed by Seiji Kishi. The story was originally conceived by Jun Maeda, who also wrote the screenplay and composed the music with the group Anant-Garde Eyes, with original character design by Na-Ga; both Maeda and Na-Ga are from the visual novel brand Key, who produced such titles as Kanon, Air, and Clannad. The anime aired in Japan between April 3 and June 26, 2010 on CBC. An original video animation (OVA) episode was released in December 2010, and a second OVA was released in June 2015. The story takes place in the afterlife and focuses on Otonashi, a boy who lost his memories of his life after dying. He is enrolled into the afterlife school and meets a girl named Yuri who invites him to join the Afterlife Battlefront, an organization she leads which fights against the student council president Kanade Tachibana, a girl also known as Angel with supernatural powers.

Angel Beats! received generally positive reviews by critics. The integration of various individual elements together, such as musical performances, humor and action, was commended in one review but panned in another, saying that the story was overloaded with too many elements. P.A.Works was praised for the animation of the action sequences and attention to detail with the weapons used. A major flaw noted by critics, however, was the length of the anime, with its short run leaving many of the characters' back-stories unexplored. The anime was selected as a recommended work by the awards jury of the 14th Japan Media Arts Festival in 2010. 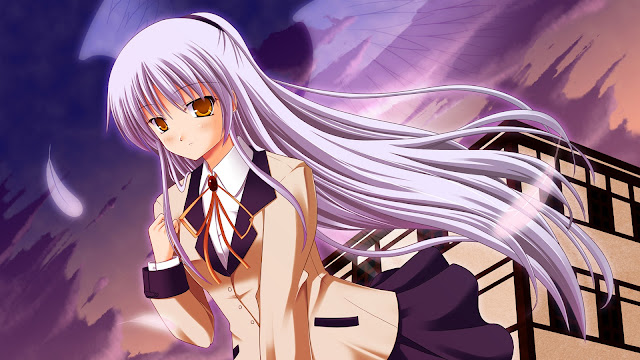 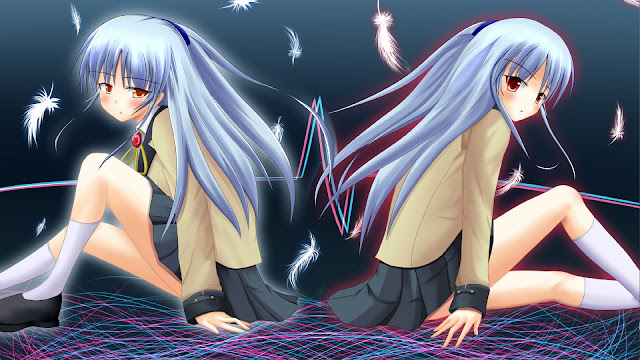 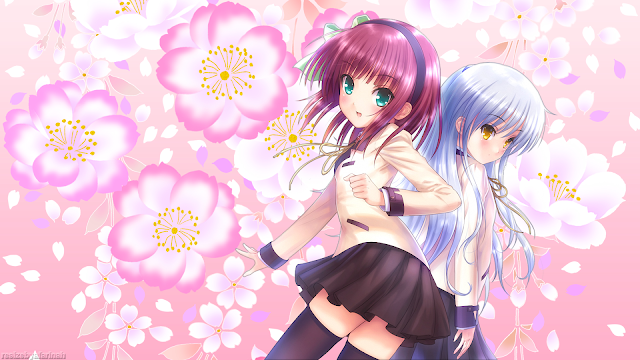 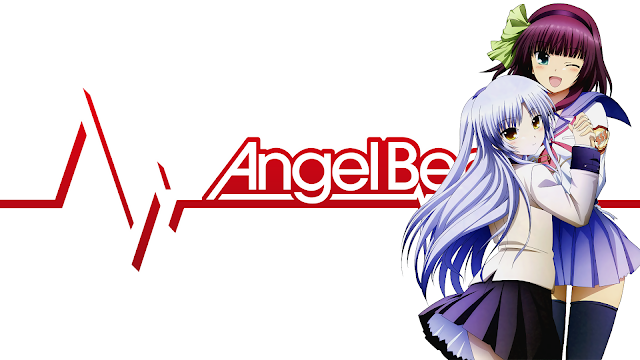 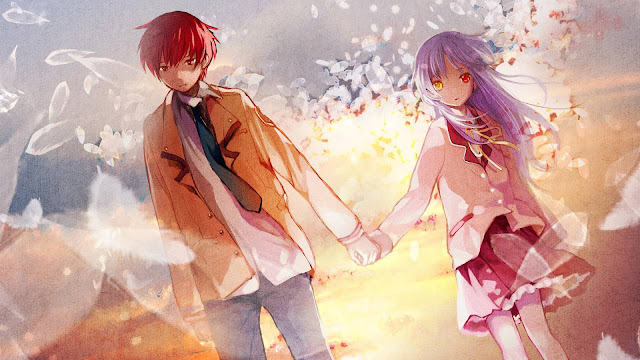 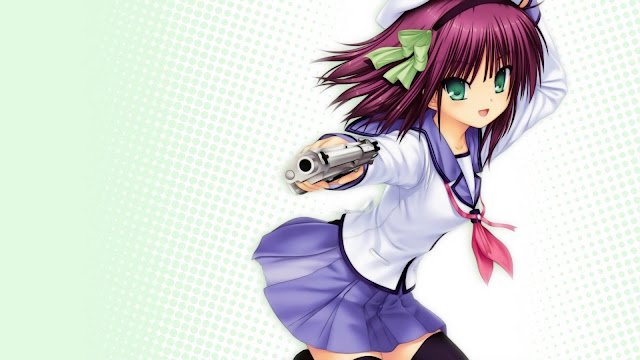 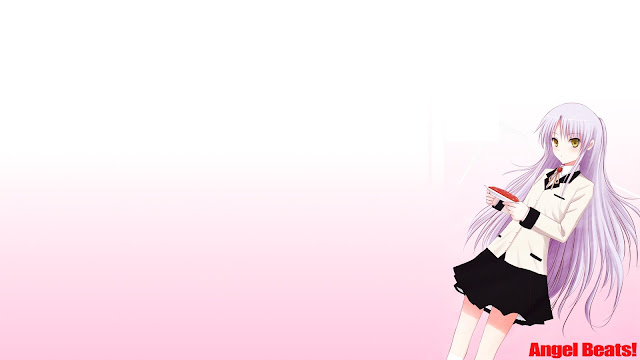 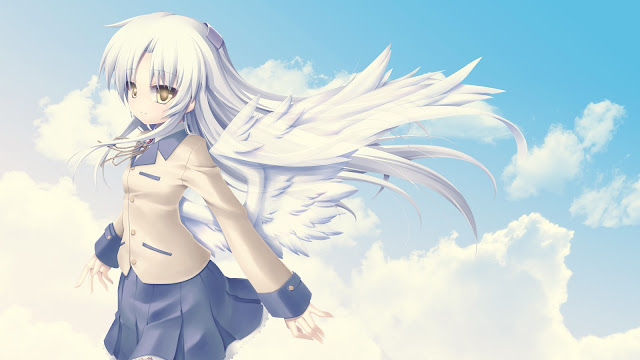 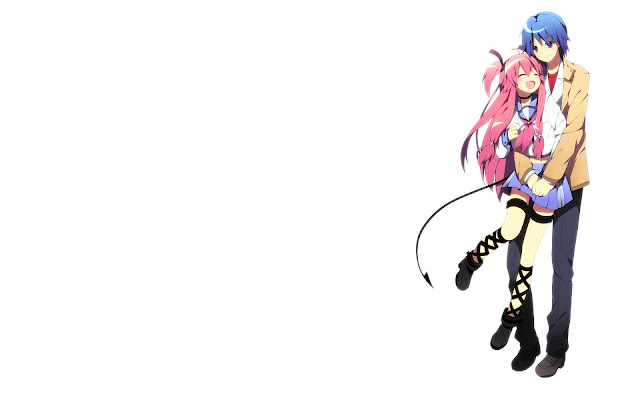 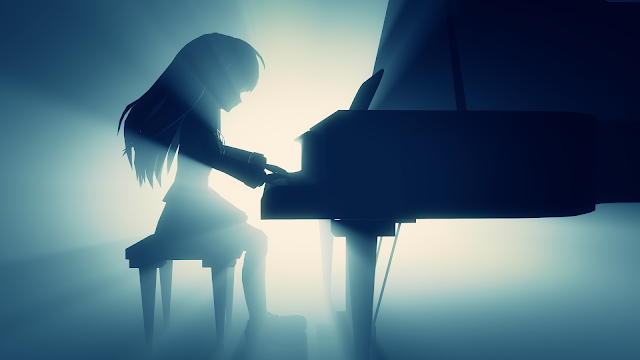 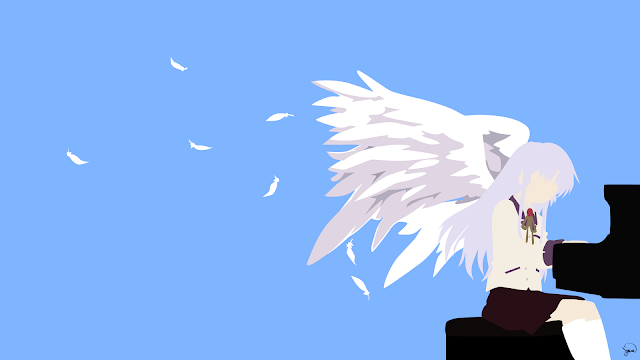 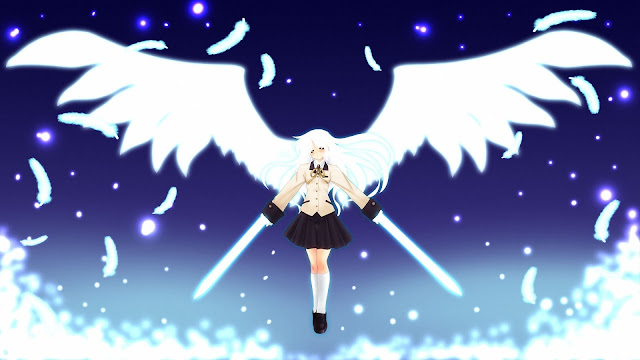