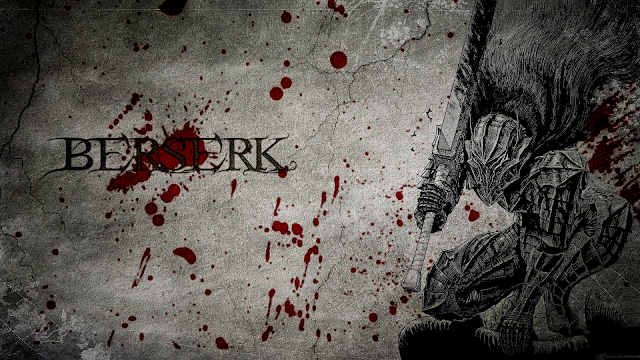 Berserk (Japanese: ベルセルク, Hepburn: Beruseruku) is a Japanese manga series written and illustrated by Kentaro Miura. Set in a medieval Europe-inspired dark fantasy world, the story centers on the characters of Guts, a lone mercenary, and Griffith, the leader of a mercenary band called the "Band of the Hawk". Miura premiered a prototype of Berserk in 1988. The actual series began the following year in the now-defunct magazine Monthly Animal House, which was replaced in 1992 by the bimonthly magazine Young Animal, where Berserk continues to be serialized intermittently.

The manga has been adapted into a twenty-five episode anime TV series covering the series' Golden Age arc by Oriental Light and Magic, which aired from October 1997 to March 1998. A trilogy of films, Berserk: The Golden Age Arc, was released beginning in 2012. A second anime TV adaptation was broadcast in 2016 and 2017 for a total of twenty-four episodes.

As of January 2016, Berserk had over 40 million copies in circulation. 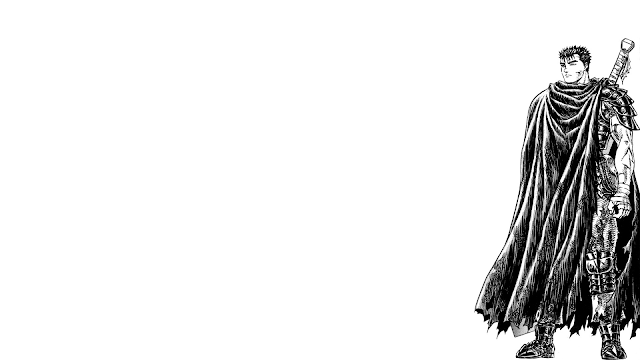 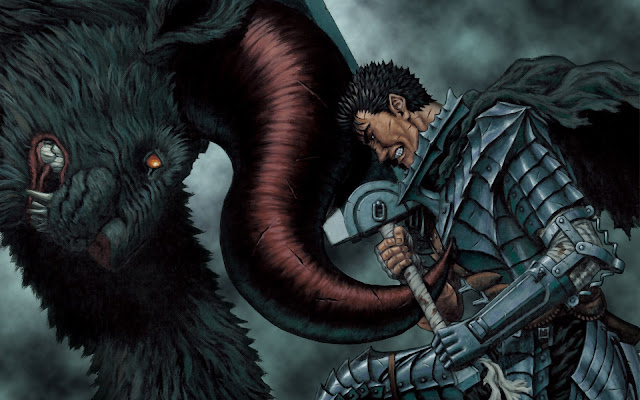 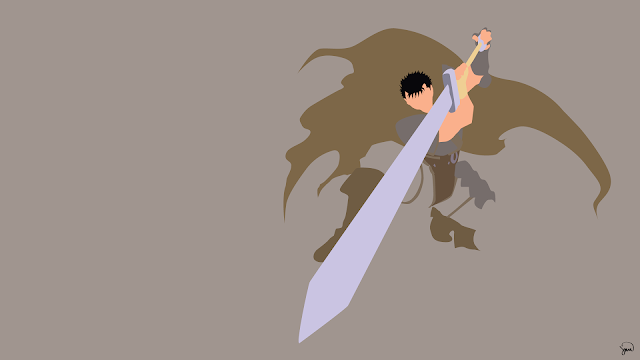 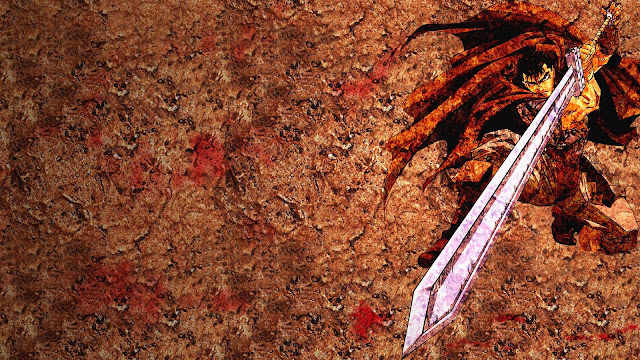 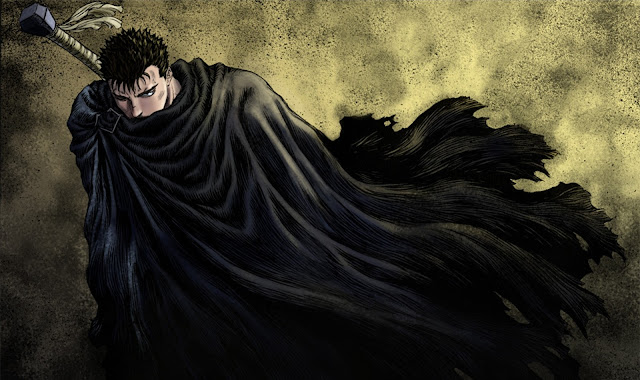 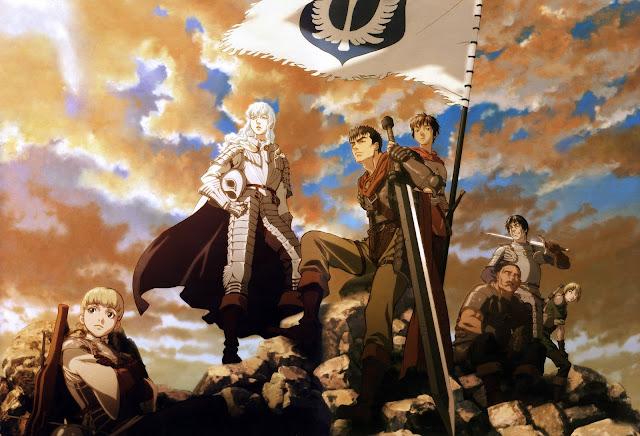 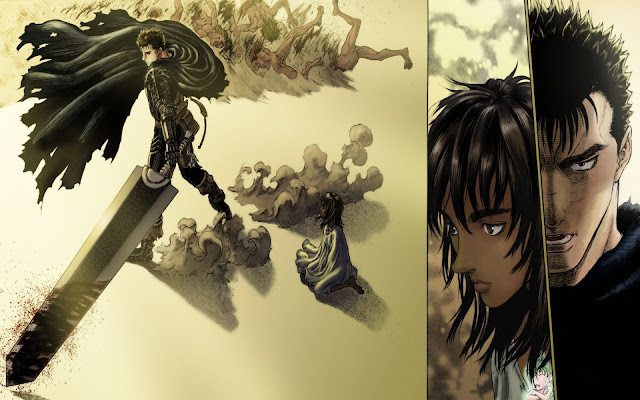 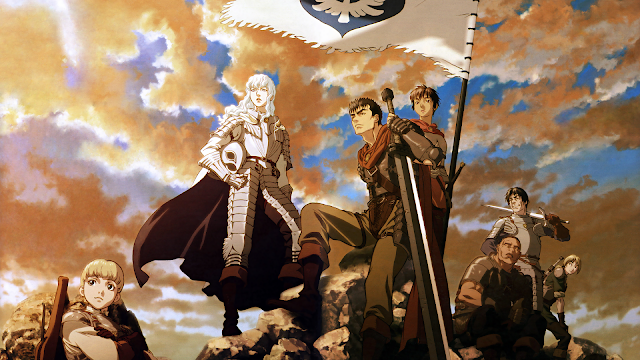 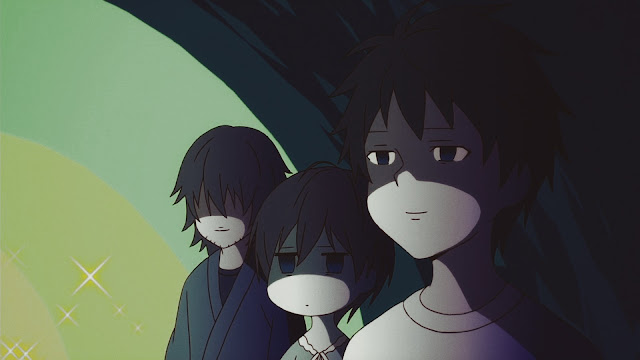