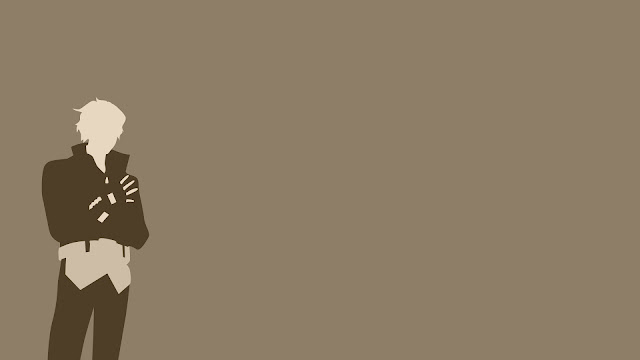 Black Bullet (Japanese: ブラック・ブレット, Hepburn: Burakku Buretto) is a Japanese light novel series written by Shiden Kanzaki and illustrated by Saki Ukai, published under ASCII Media Works's Dengeki Bunko imprint. The series began publication on July 10, 2011, and 7 volumes have been published as of January 2020. A manga series began serialization on August 27, 2012 in ASCII Media Works's Dengeki Maoh. An anime television series adaptation animated by Kinema Citrus and Orange was announced at Dengeki Bunko's Autumn Festival 2013 on October 6, 2013. It aired from April 8, 2014 to July 1, 2014, and was simulcast outside Japan by Crunchyroll. The Black Bullet franchise was localized in three countries by several companies: the anime was licensed by Sentai Filmworks for North America, Animatsu Entertainment for the United Kingdom, and Hanabee for Australia. Both the manga and light novel series are published in North America by Yen Press. 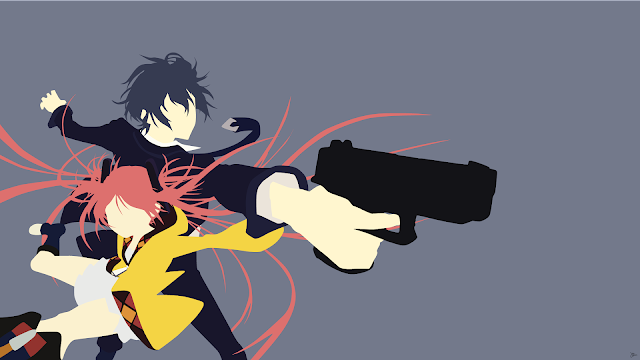 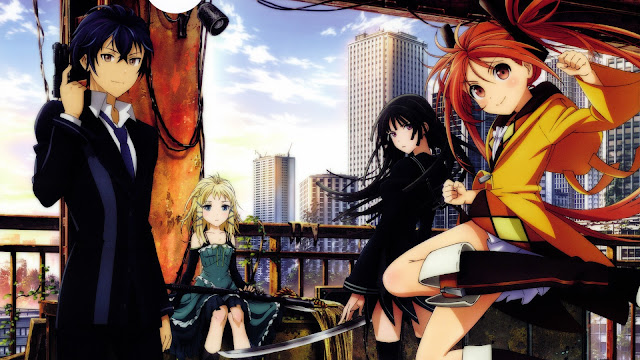 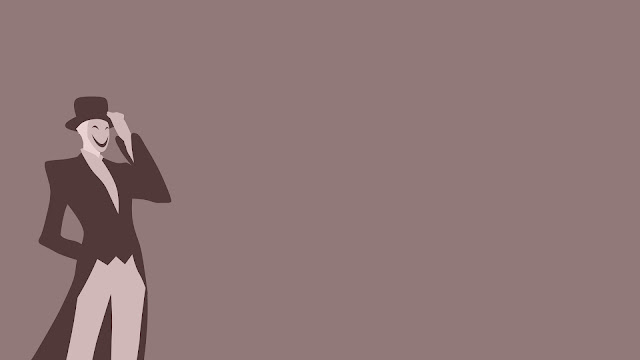 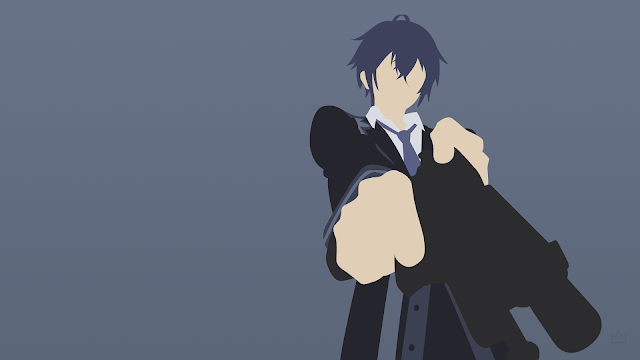 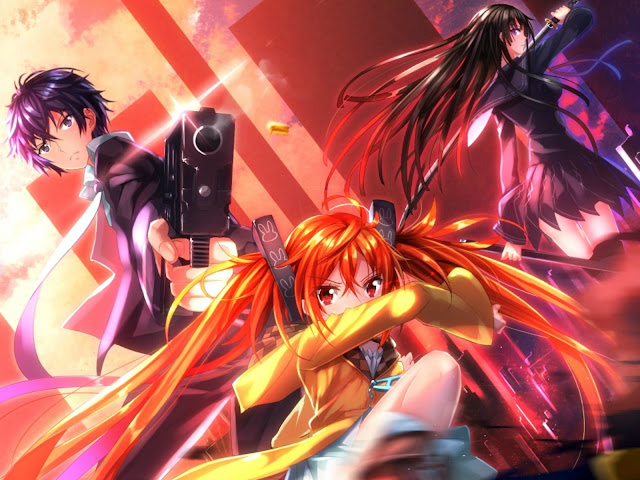 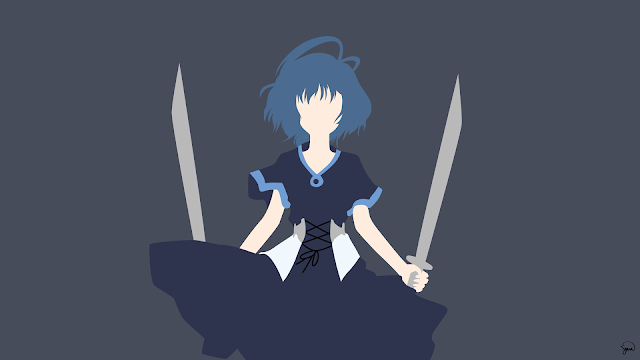 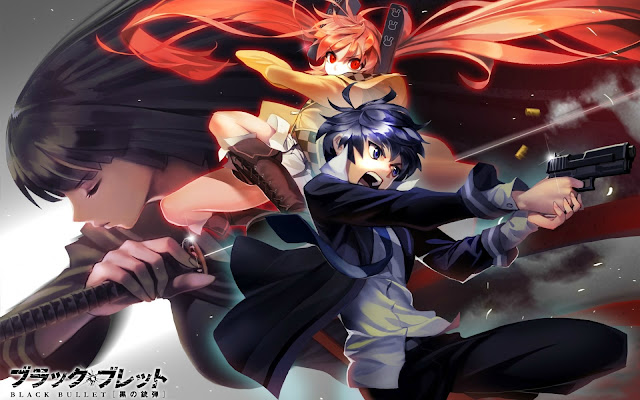 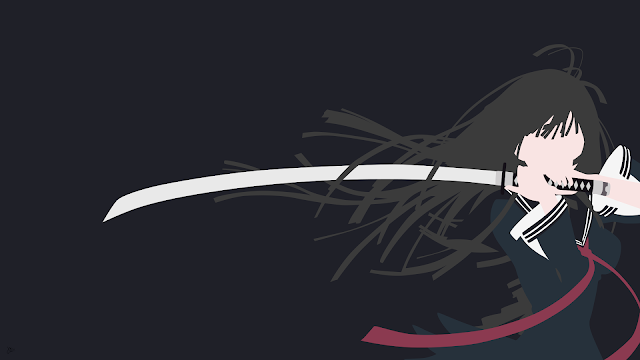 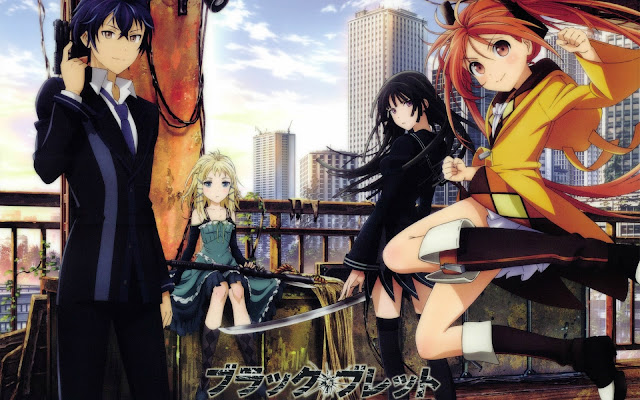 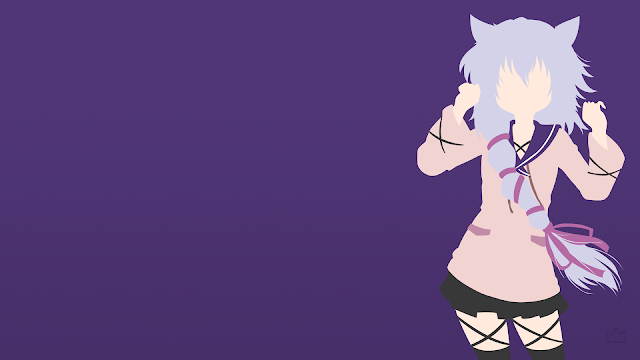 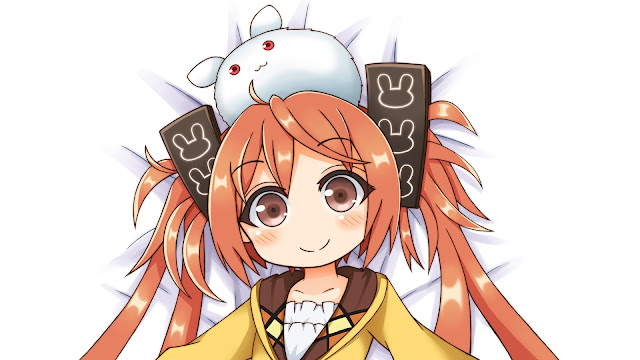 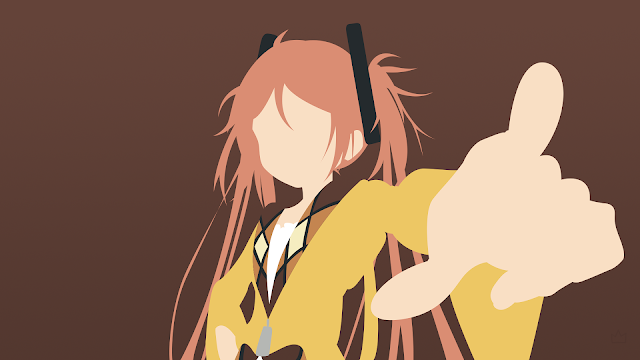 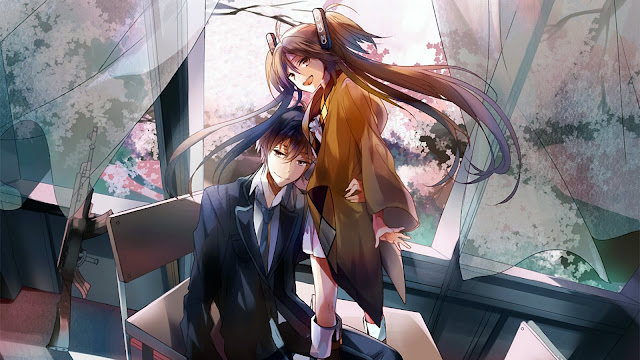 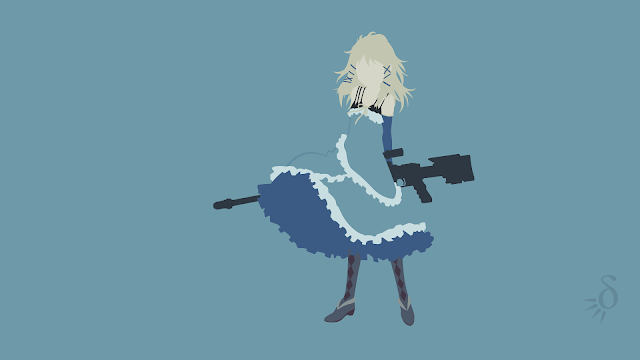