Black Lagoon (Japanese: ブラック・ラグーン, Hepburn: Burakku Ragūn) is a Japanese manga series written and illustrated by Rei Hiroe. It has been published in Shogakukan's Monthly Sunday Gene-X since 2002, and eleven collected volumes have been released so far. It was later adapted into an anime television series by Madhouse, that aired from April to June 2006 for twelve episodes. A second season, subtitled "The Second Barrage", ran for twelve episodes from October to December 2006. A five volume original video animation series, titled Roberta's Blood Trail, was released from July 2010 to June 2011.

In North America, Viz Media began releasing an English translation of the manga in August 2008. The anime was dubbed and originally licensed in English by Geneon Entertainment in July 2006. Funimation has acquired the distribution rights to the series since a distribution agreement with Geneon in July 2008. Funimation later licensed the OVA, which also was licensed by Kazé in the UK, for release in spring 2013. 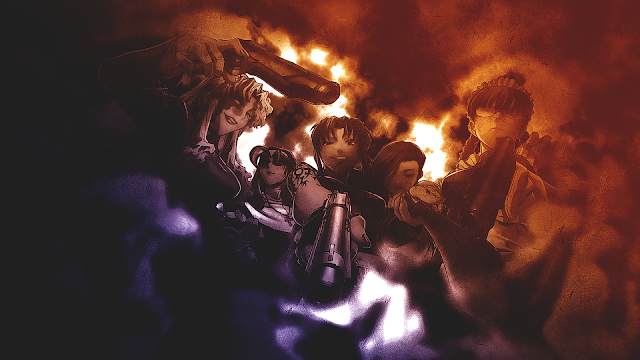 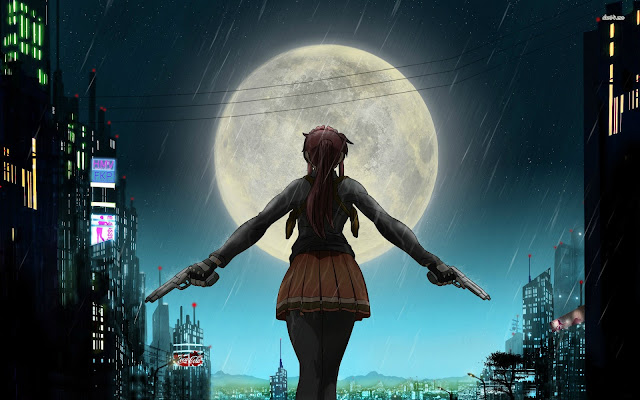 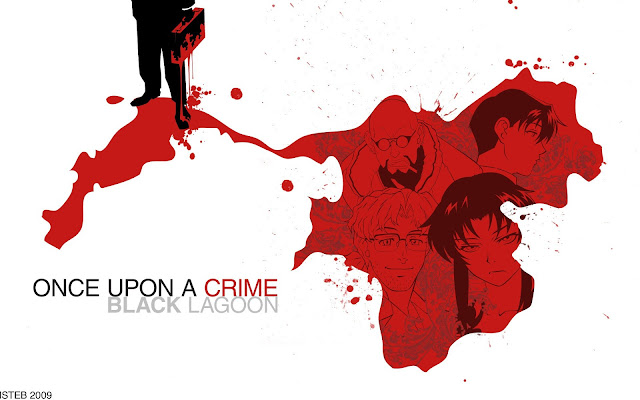 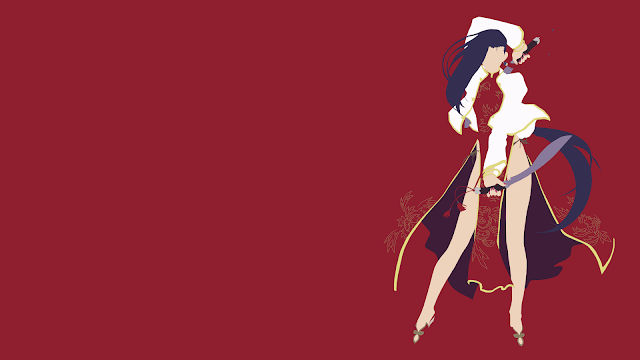 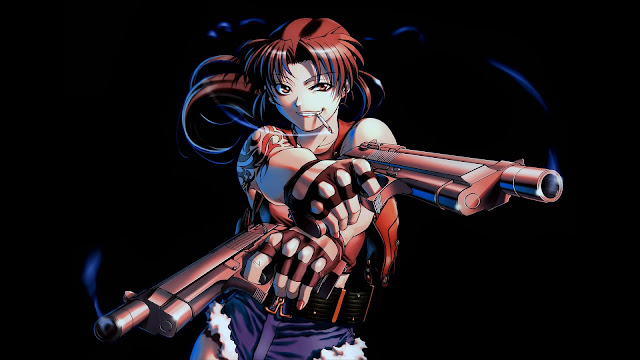 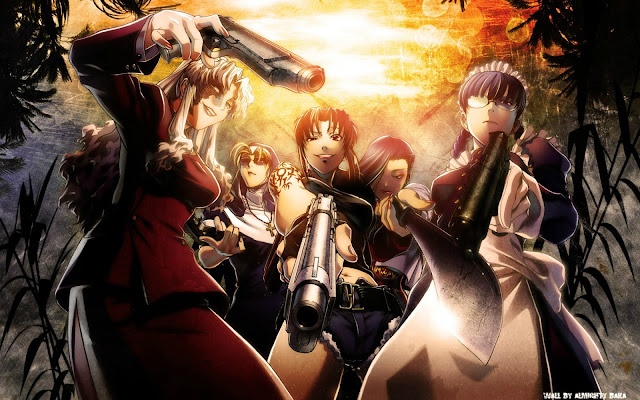 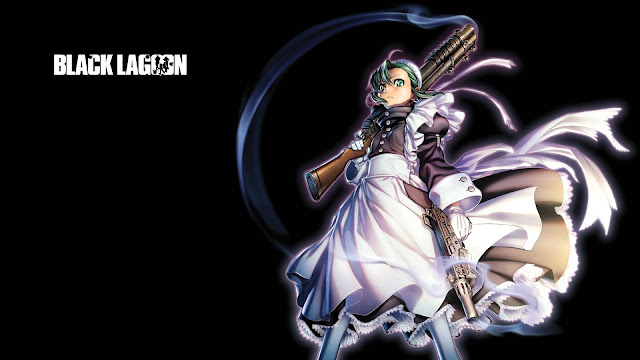 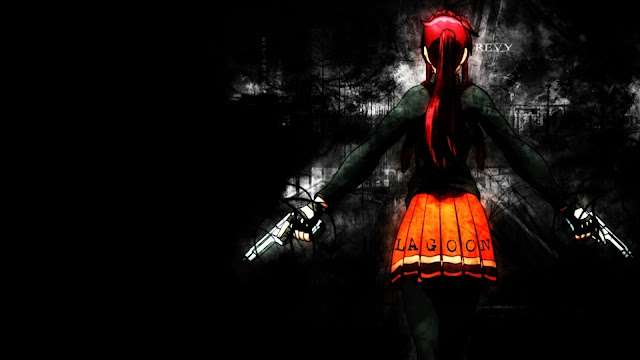 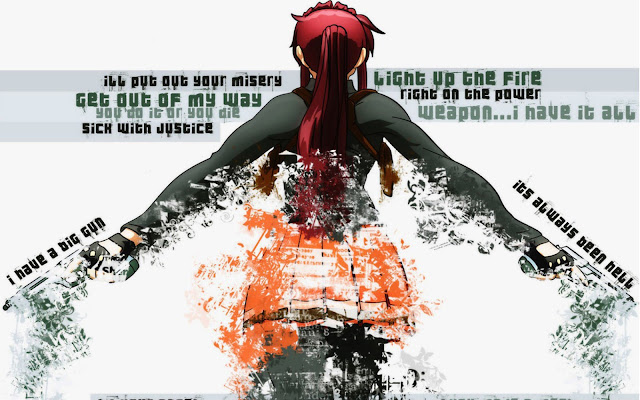 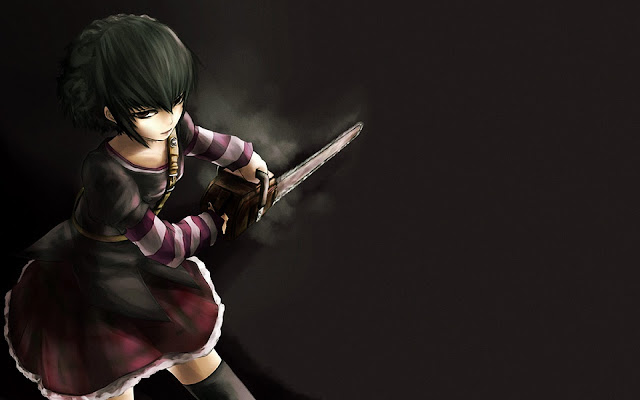 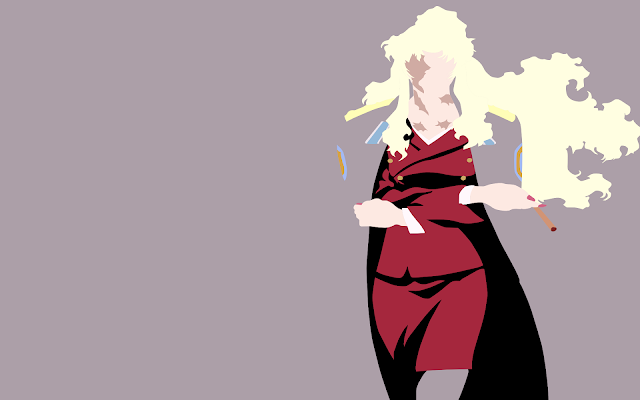