Haganai (はがない), short for Boku wa Tomodachi ga Sukunai (僕は友達が少ない, loosely "I Don't Have Many Friends"),[note 1] is a Japanese light novel series written by Yomi Hirasaka, illustrated by Buriki, and published by Media Factory. It has been given several manga adaptations; the first incarnation, its title and basic plot unchanged, began serialization in 2010; it was written and illustrated by Itachi and published in Monthly Comic Alive. A retelling of the series, written by Misaki Harukawa and illustrated by Shuichi Taguchi and called Boku wa Tomodachi ga Sukunai+ was published in Jump SQ.19. A 12-episode anime adaptation by AIC Build aired in Japan between October and December 2011. An original video animation episode was released on September 26, 2012. A second anime season, Haganai NEXT, aired between January and March 2013. A live-action film adaptation was released on February 1, 2014. 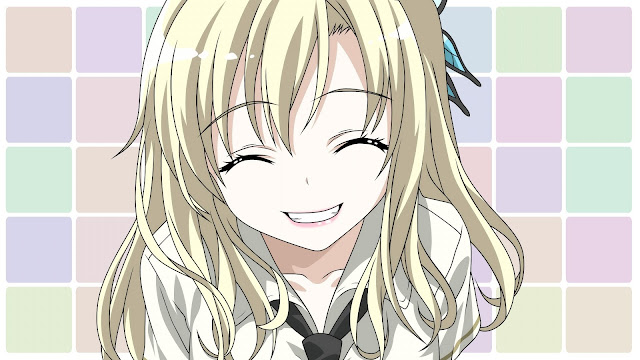 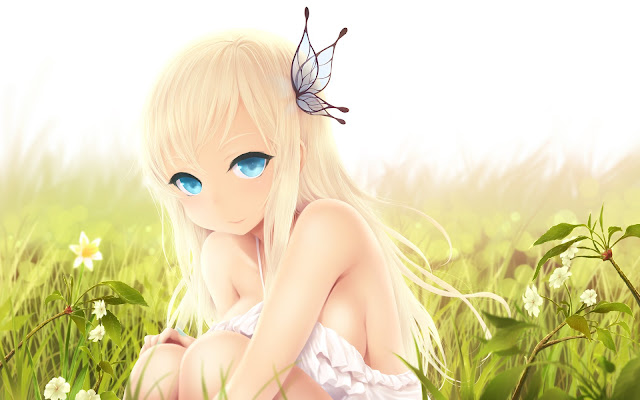 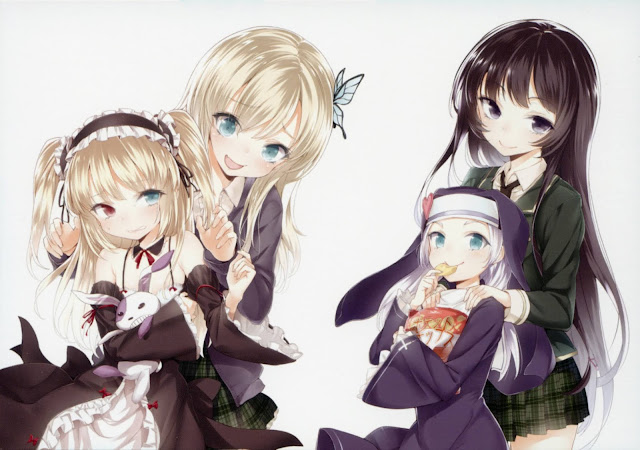 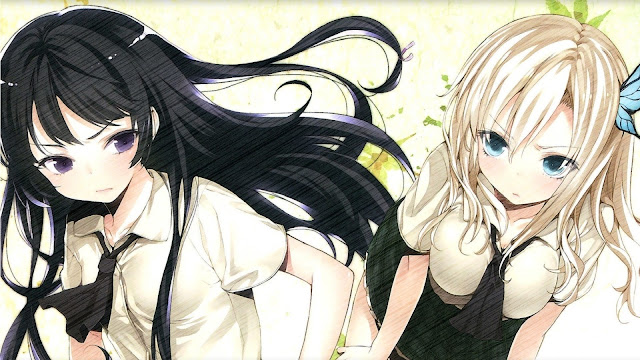 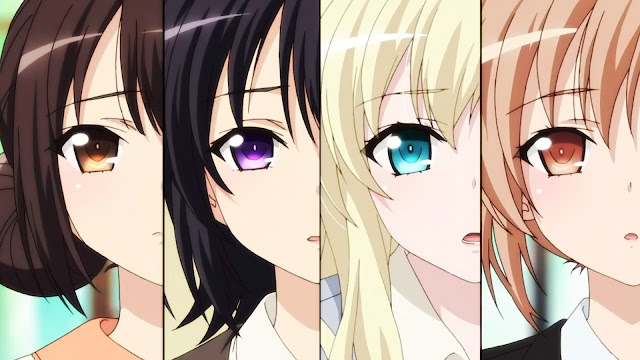 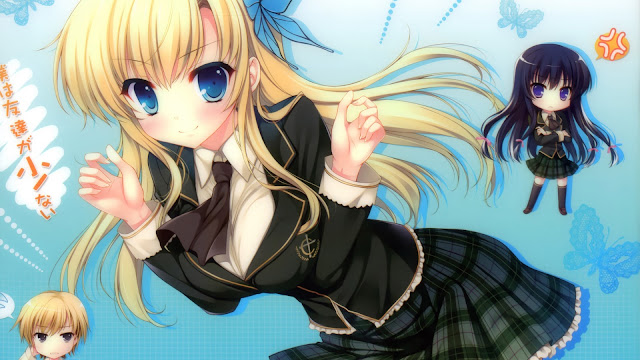 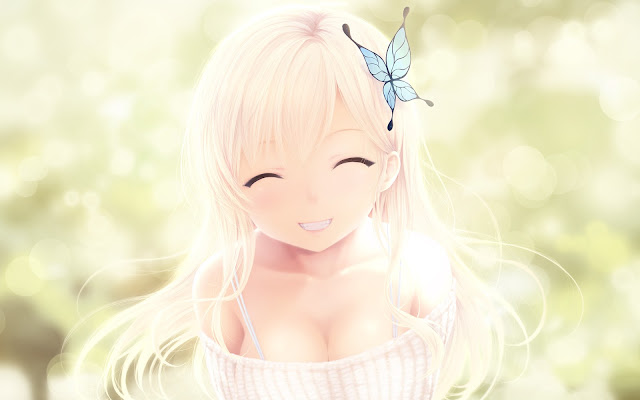 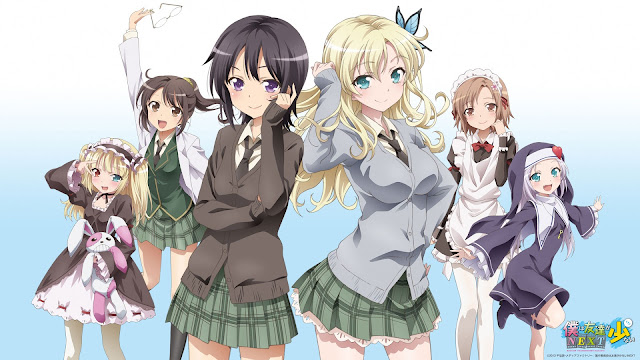 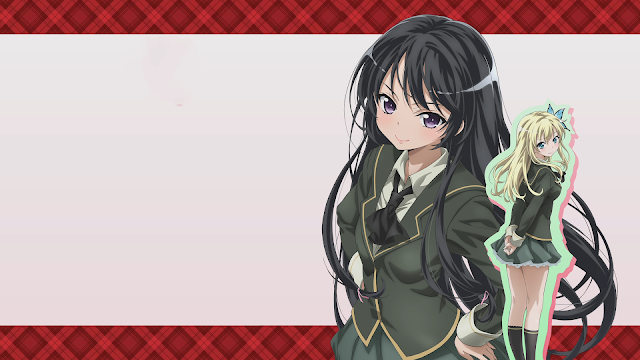 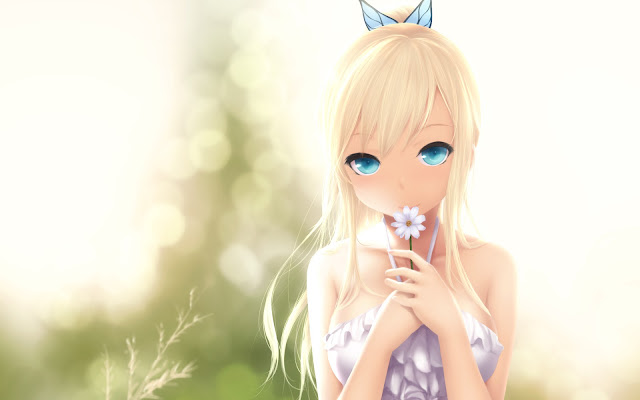 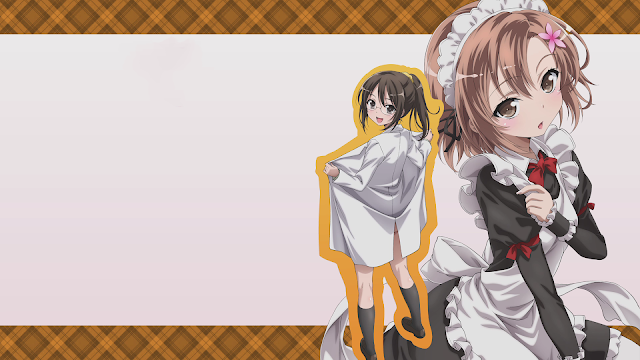 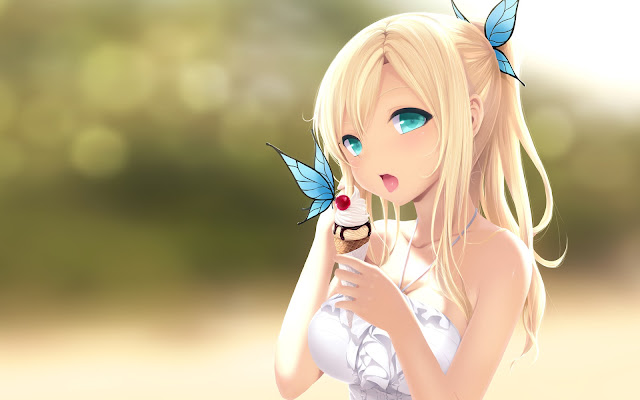