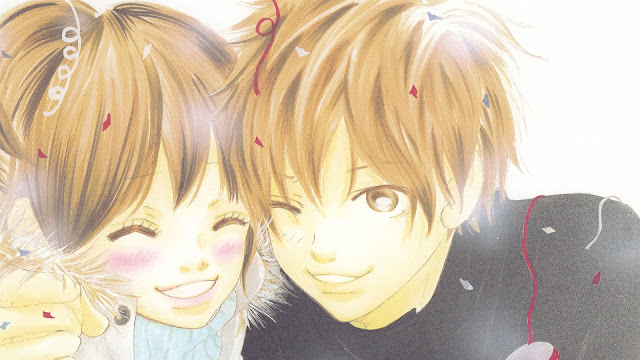 We Were There (Japanese: 僕等がいた, Hepburn: Bokura ga Ita) is a Japanese romance manga series written and illustrated by Yuki Obata. The story follows the relationship between Motoharu Yano and Nanami Takahashi, starting from their teenage years and continuing into their early twenties. It was serialized in Shogakukan's Betsucomi magazine from April 2002 to February 2012 and later collected into 16 bound volumes under the Flower Comics imprint. In 2005, the series won the 50th Shogakukan Manga Award in the shōjo manga category, tied with Hinako Ashihara's Sand Chronicles. The manga is licensed for an English-language release in North America by Viz Media.

We Were There was adapted into a 26-episode anime television series, produced by Artland and directed by Akitaro Daichi, which aired in Japan from July 3 to December 25, 2006. A two-part live-action film adaptation, starring Toma Ikuta and Yuriko Yoshitaka, and directed by Takahiro Miki, was released in Japan on March 17 and April 21, 2012, respectively. 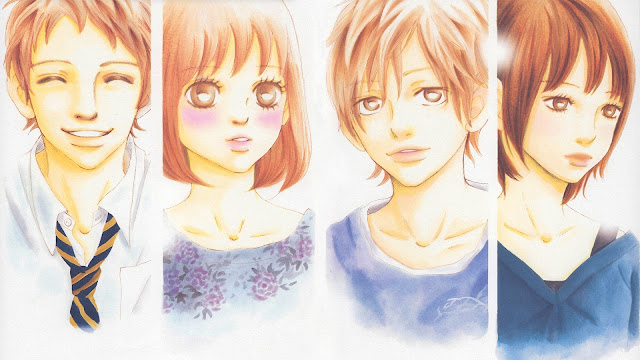 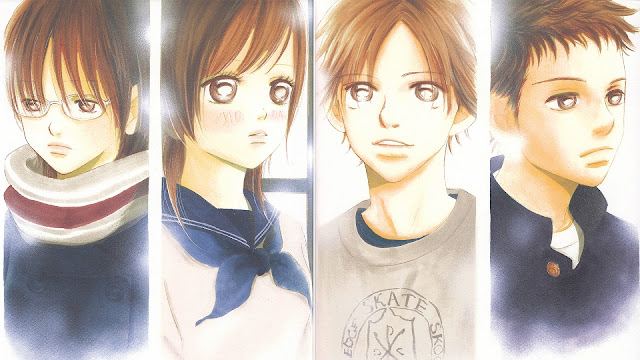 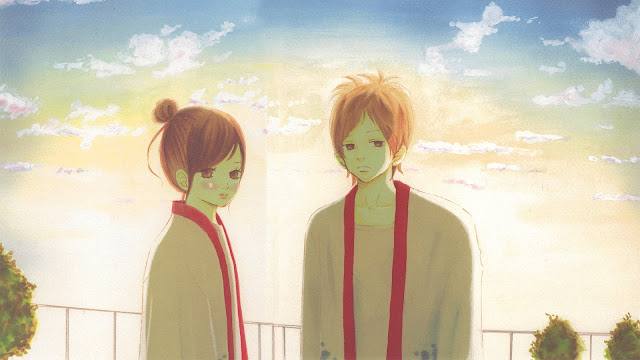 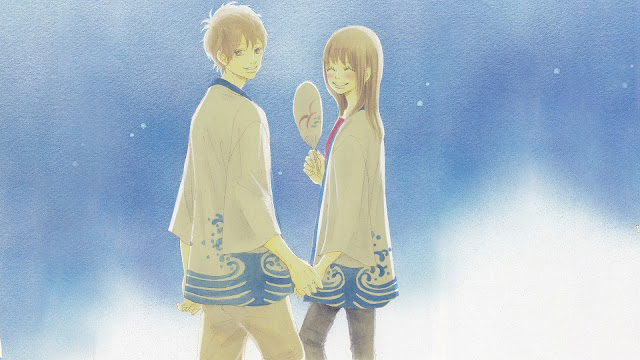 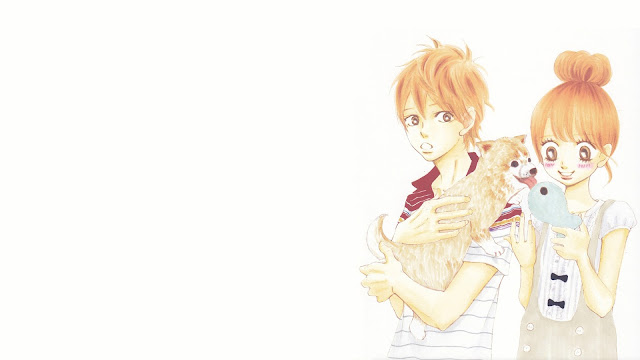 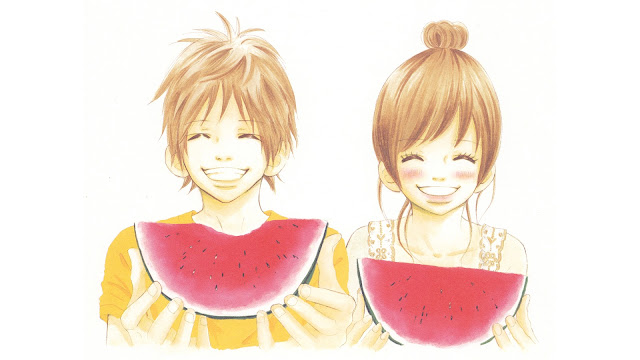 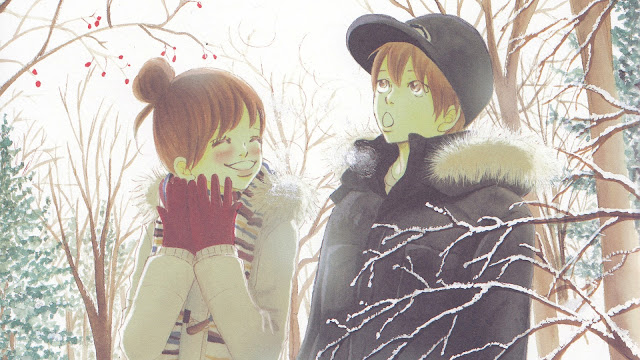 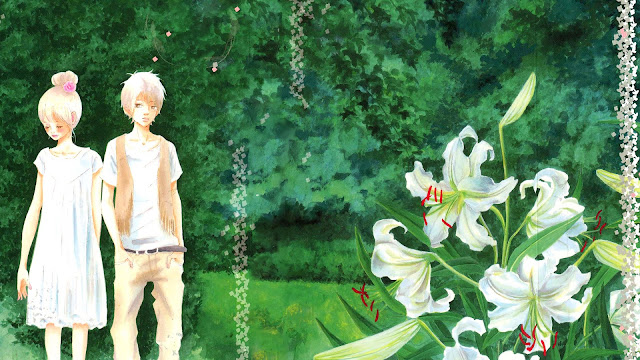 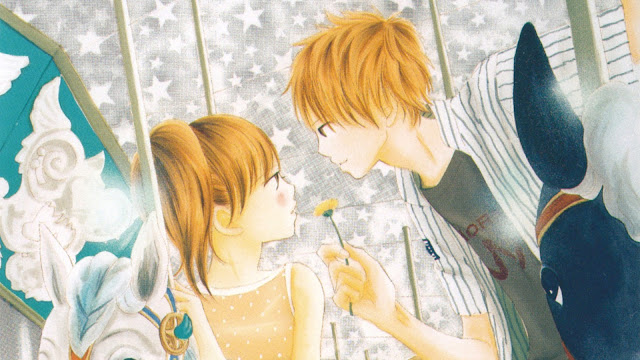 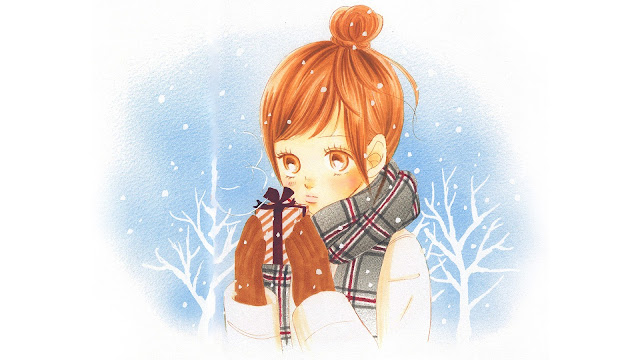 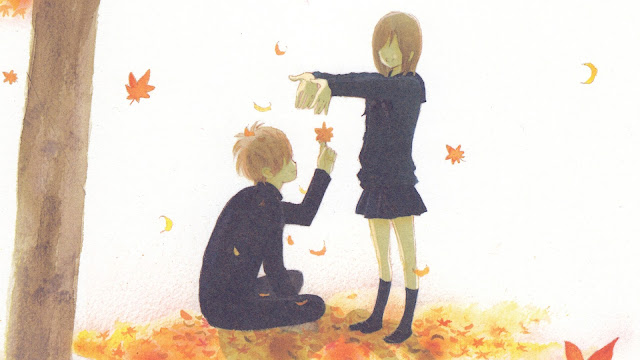 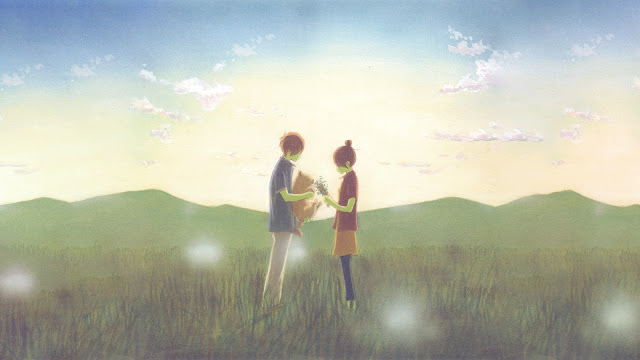 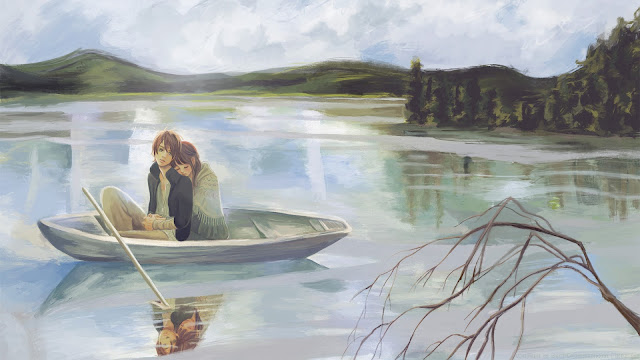 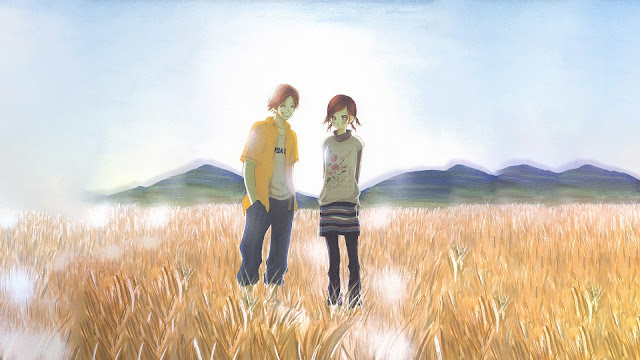