5 Centimeters per Second (Japanese: 秒速5センチメートル, Hepburn: Byōsoku Go Senchimētoru) is a 2007 Japanese animated romantic drama film by Makoto Shinkai. It theatrically premiered on 3 March 2007. The film consists of three segments: "Cherry Blossom", "Cosmonaut", and "5 Centimeters per Second", each following a period in Takaki Tōno's life and his relationships with the girls around him.

The film was awarded Best Animated Feature Film at the 2007 Asia Pacific Screen Awards. It received a novelization in November 2007, and a manga adaption illustrated by Seike Yukiko in 2010. 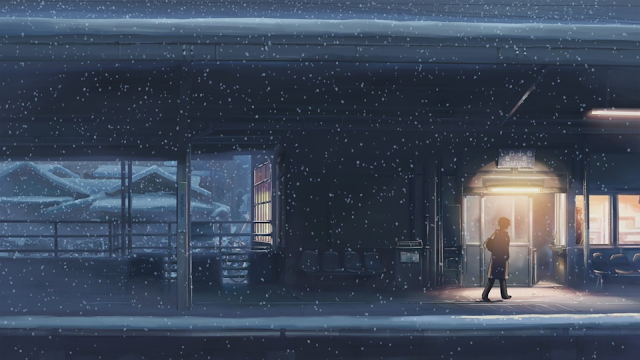 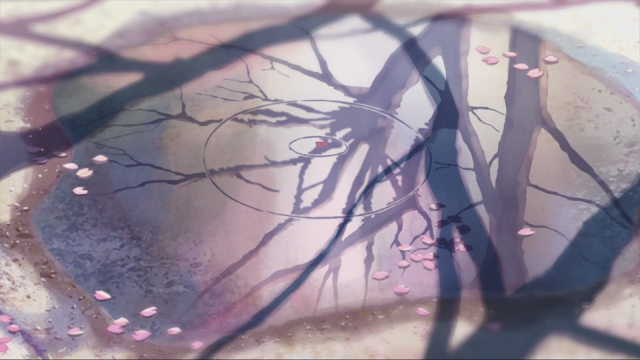 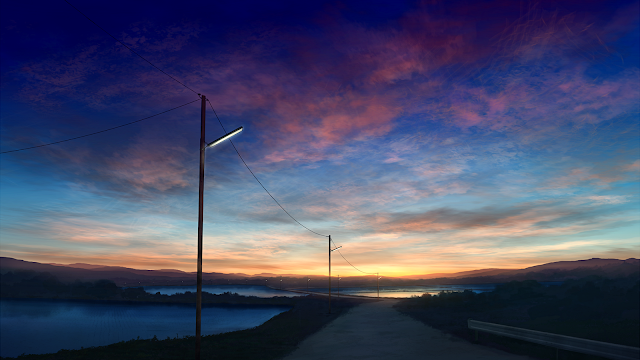 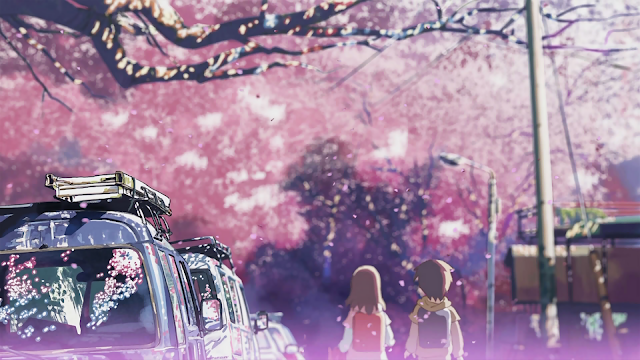 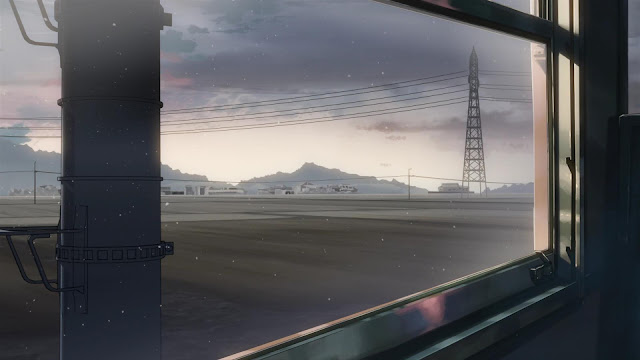 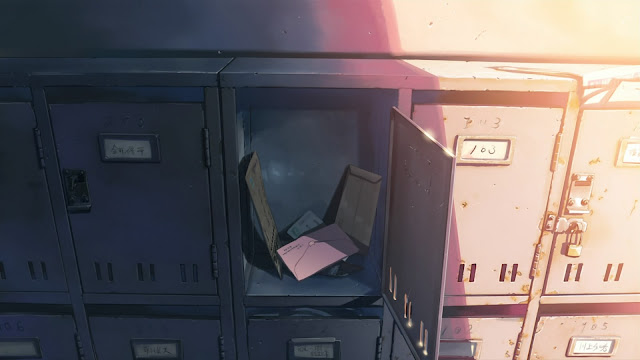 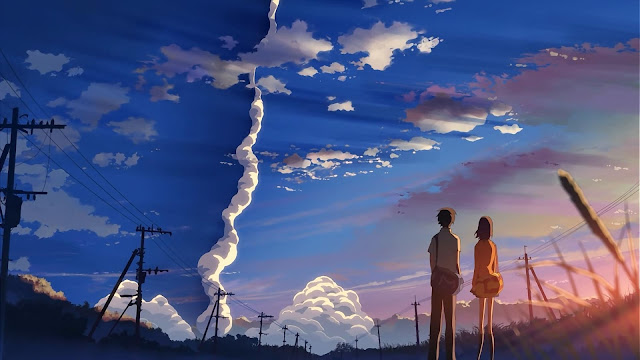 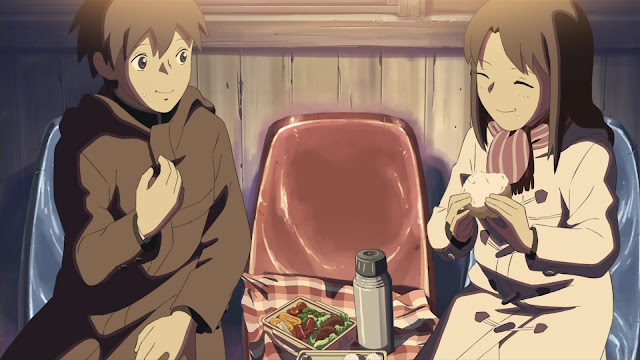 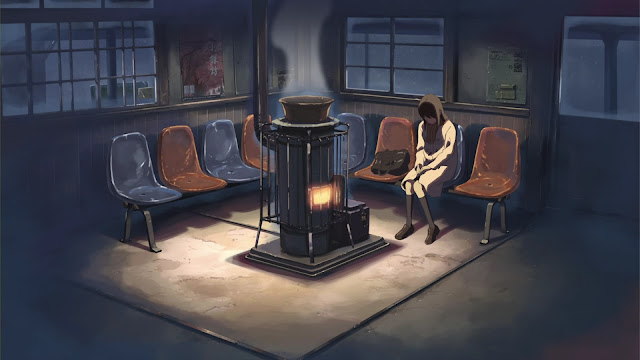 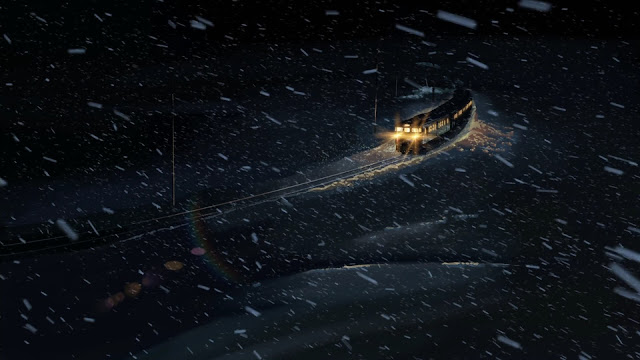 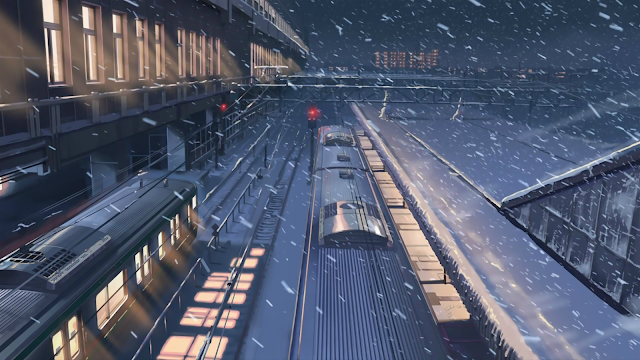 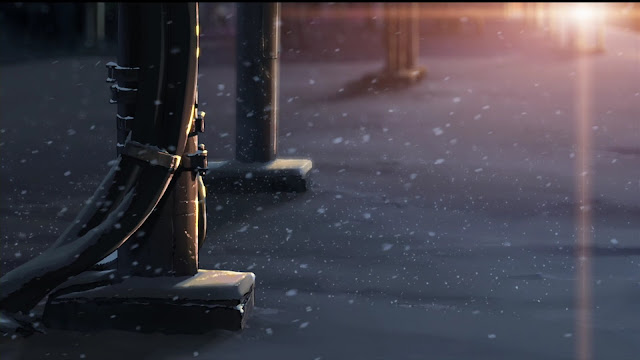 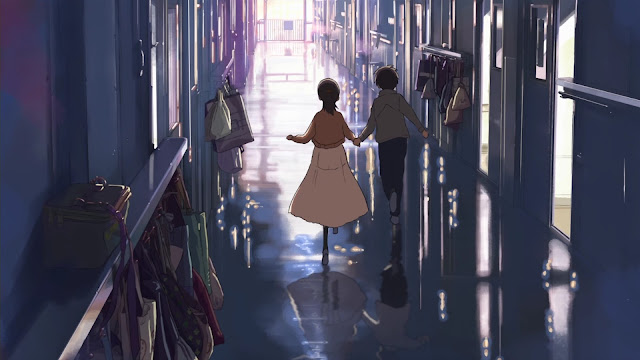 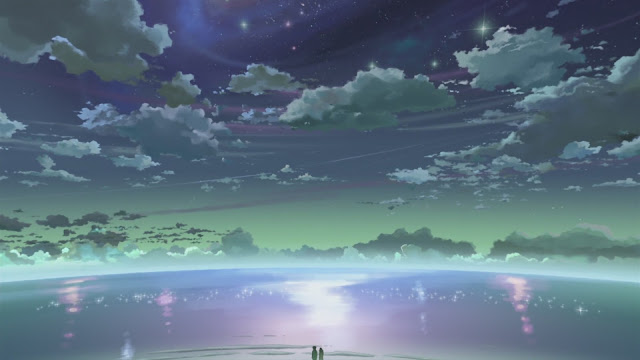