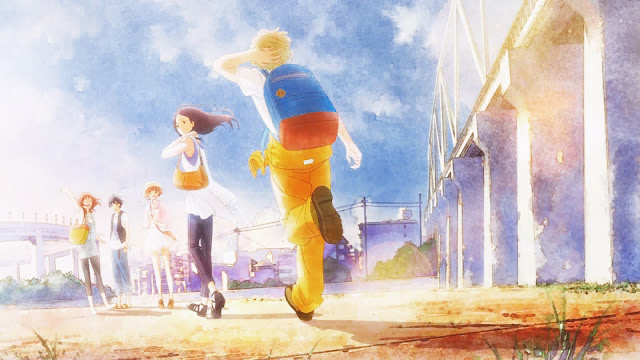 Ao Haru Ride received several adaptations during its run. A novelization by Akiko Abe ran in Cobalt. In 2014, a limited edition drama CD adaptation was released to promote the then-upcoming anime television series by Production I.G, which aired in July 2014. A live-action film adaptation was later released in December 2014.

Ao Haru Ride was critically acclaimed in Japan and was consistently named one of the best shōjo series of 2014 by several manga industry professionals. The series achieved popularity with teenagers and young women who strongly identified with Futaba's personal growth. Ao Haru Ride was also one of the best-selling manga series in 2013 and 2014. 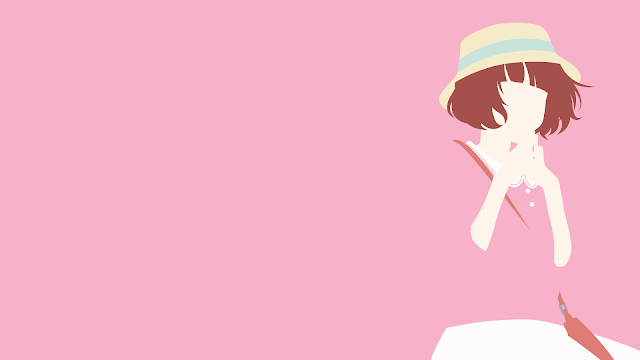 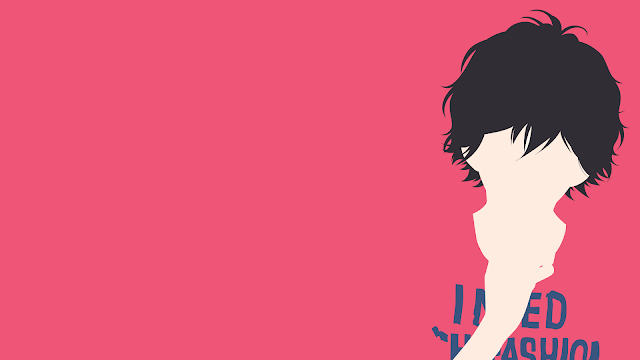 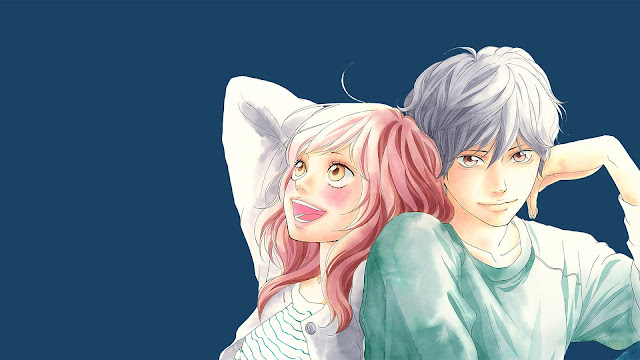 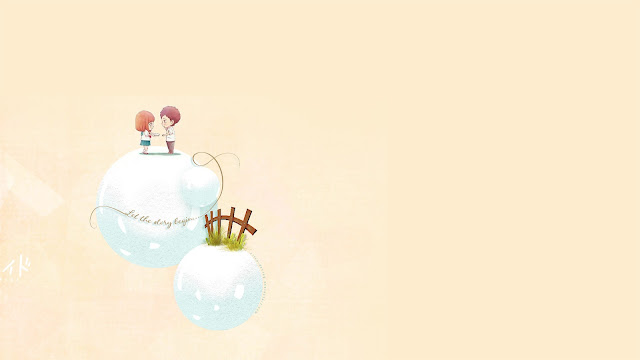 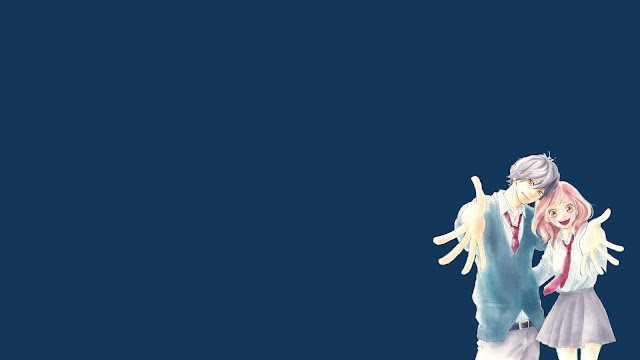 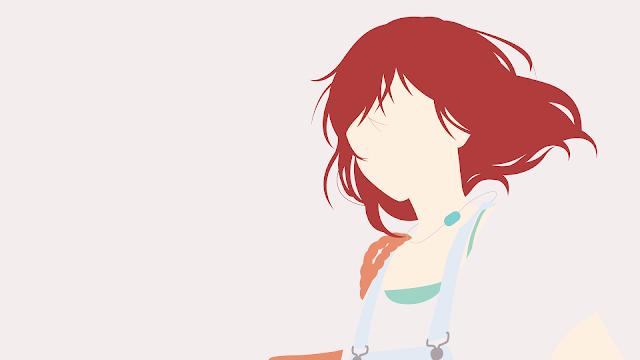 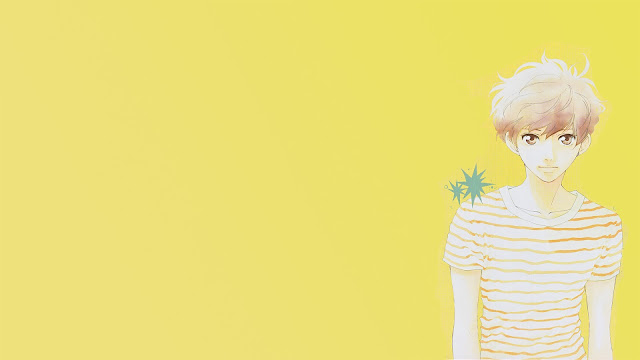 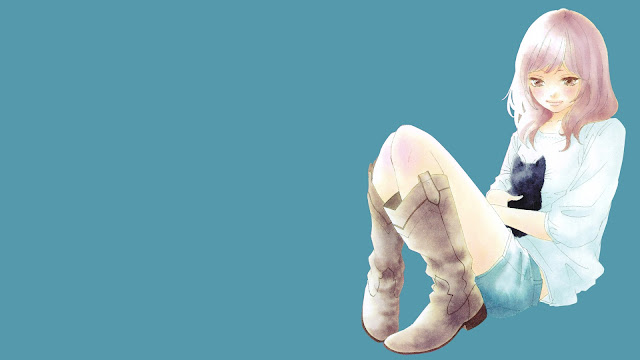 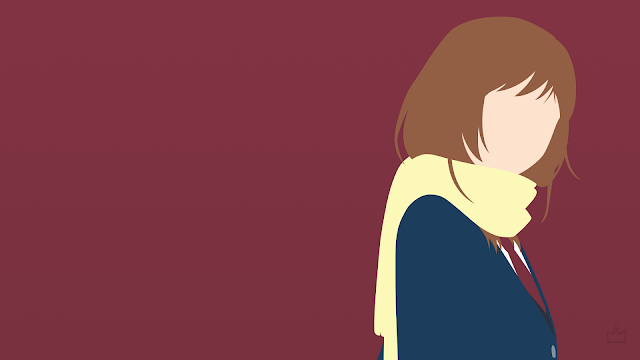 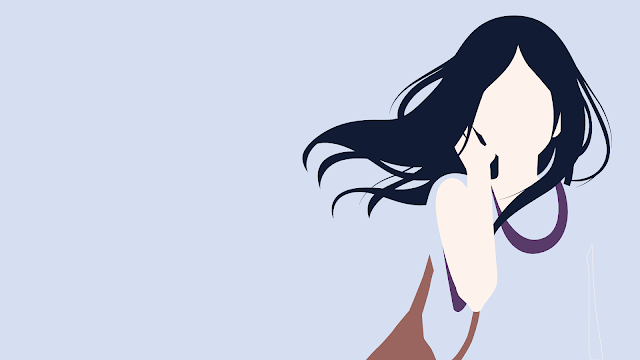