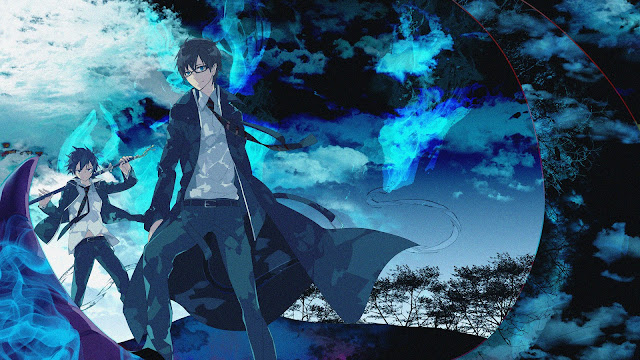 Blue Exorcist (Japanese: 青の祓魔師, Hepburn: Ao no Ekusoshisuto) is a Japanese manga series written and illustrated by Kazue Katō. The story revolves around Rin Okumura, a teenager who discovers he and his twin brother Yukio are the sons of Satan born from a human woman, and he is the inheritor of Satan's powers. When Satan kills their guardian, Rin enrolls at True Cross Academy to become an exorcist under Yukio's tutelage in order to defeat his father Satan. The manga has been serialized in Shueisha's Jump Square magazine since April 2009, with individual chapters collected into twenty-five tankōbon volumes as of August 2020.

The series was adapted into an anime television series produced by A-1 Pictures, and broadcast from April to October 2011. An anime film, Blue Exorcist: The Movie, premiered in December 2012. A second season, titled Blue Exorcist: Kyoto Saga, aired from January to March 2017.

Viz Media has licensed the manga for North American production, with the first volume released in April 2011. Aniplex of America also released the anime's DVDs in English regions.

The series has been well received by readers with sales having received a boost thanks to the anime's release. Publications for manga and anime compared the series with other shōnen manga but still praised the series' 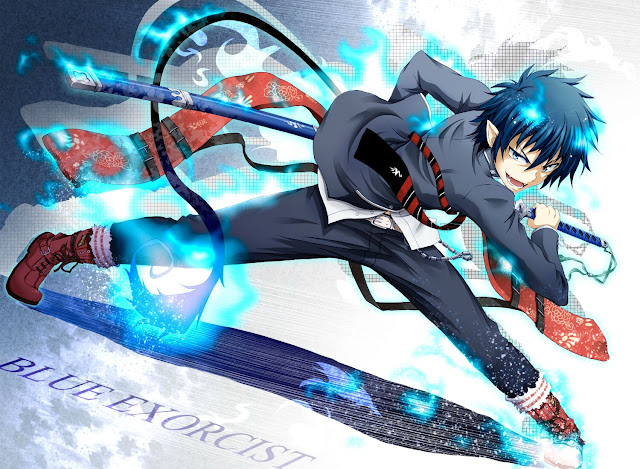 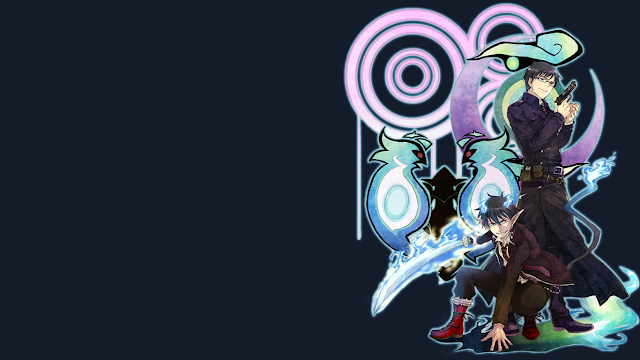 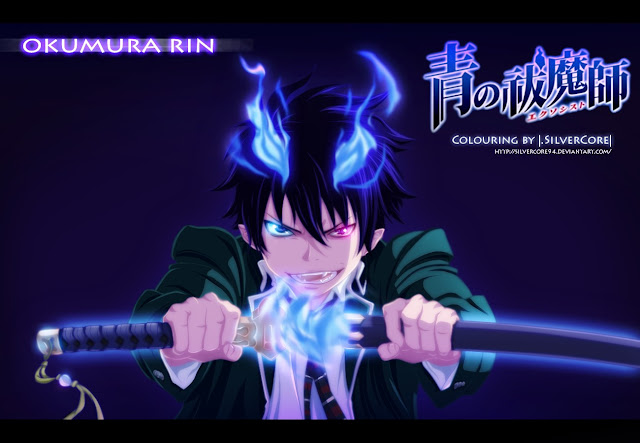 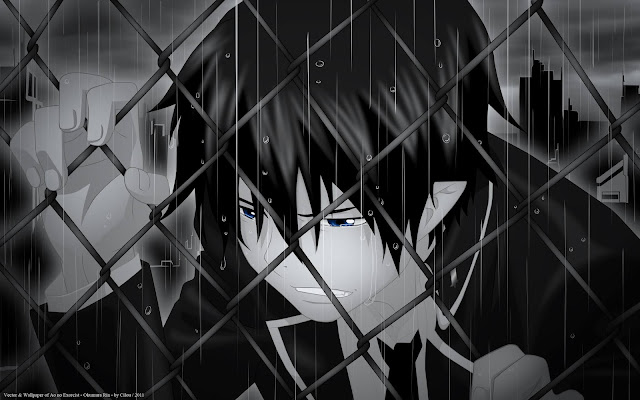 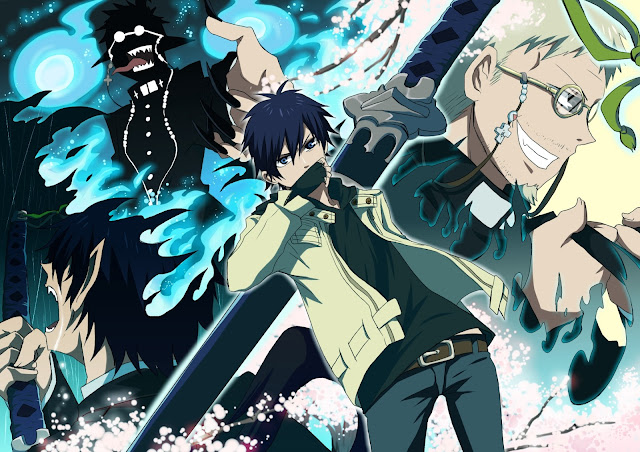 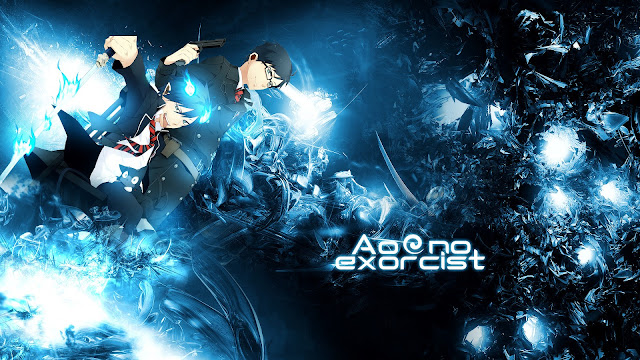 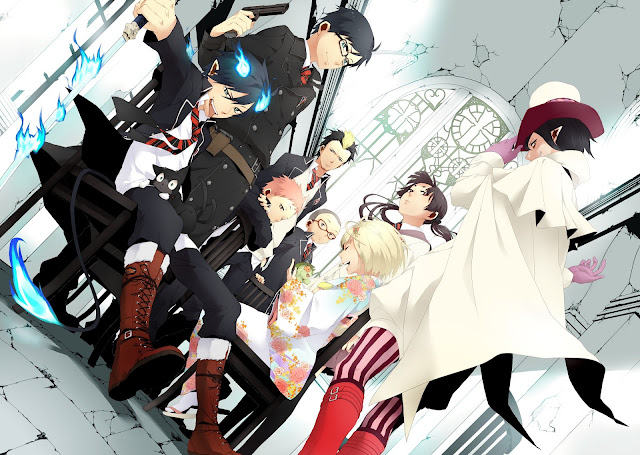 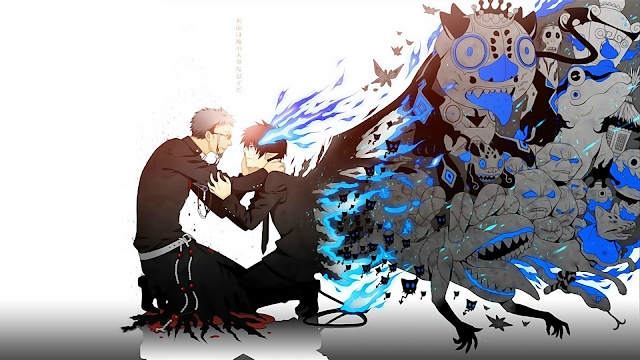 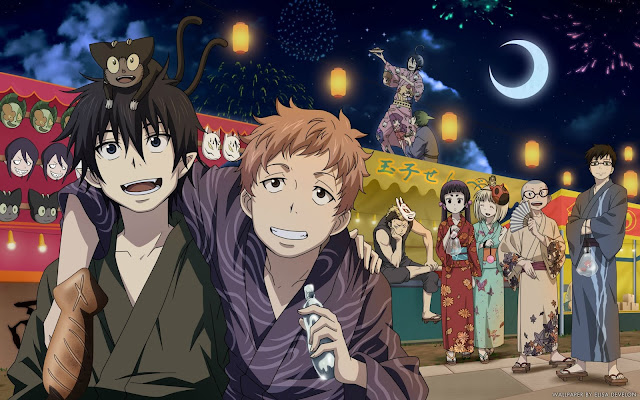 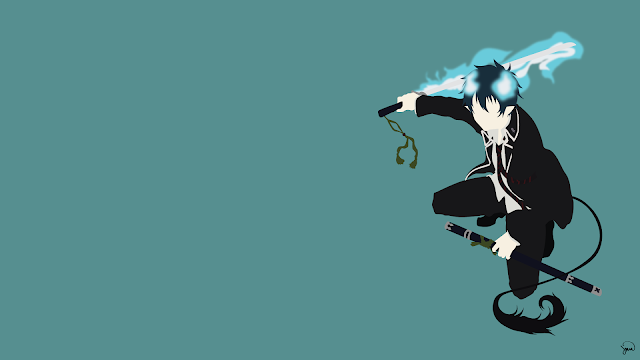 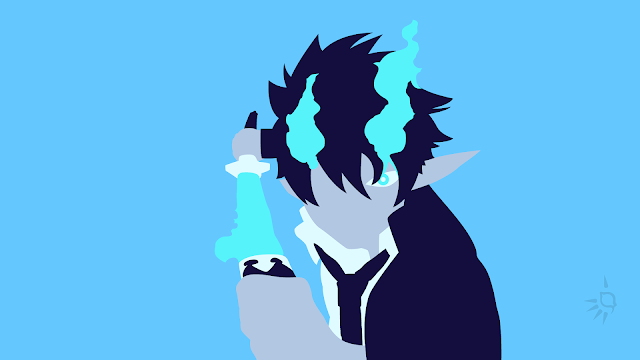 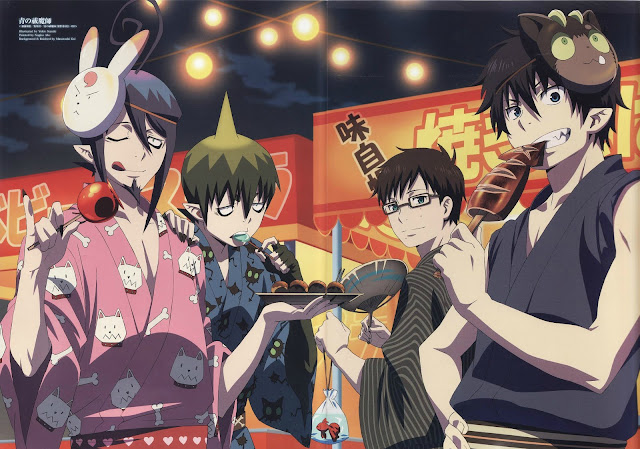 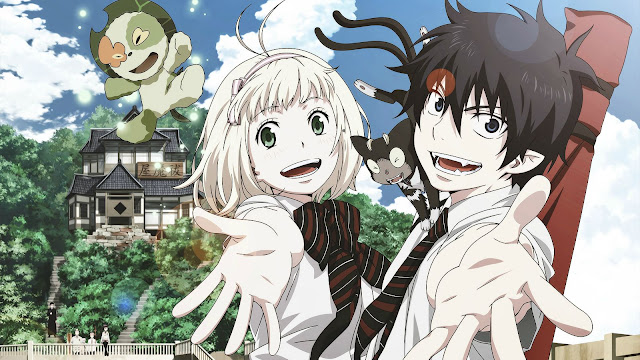 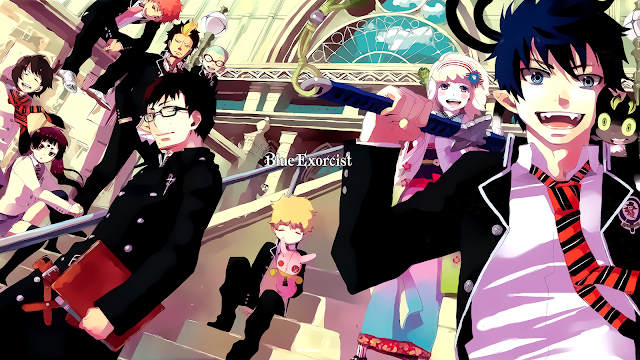 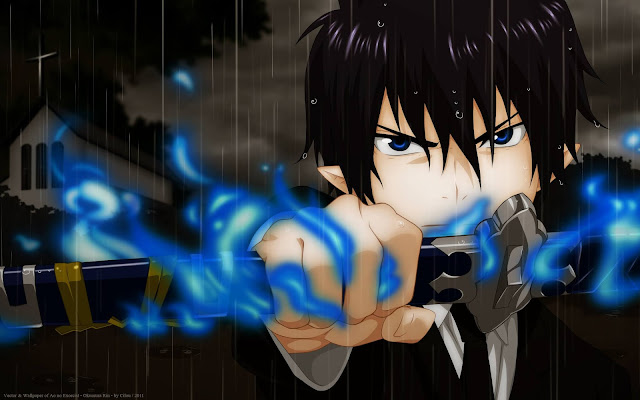 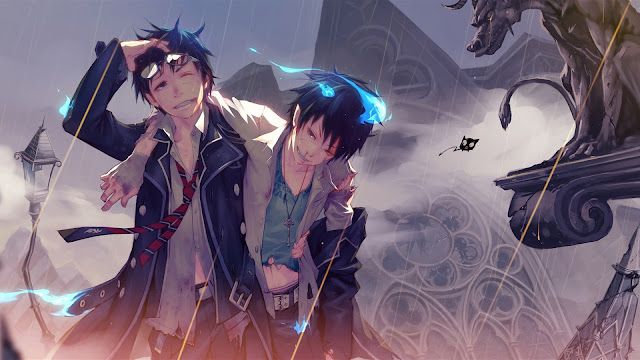 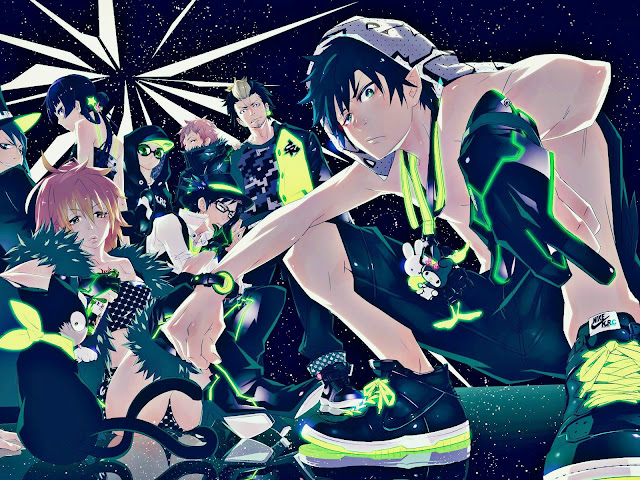 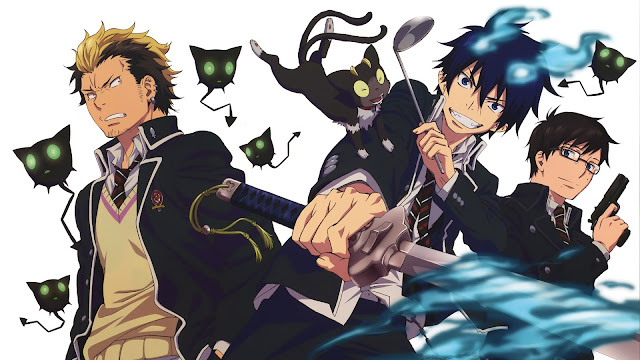 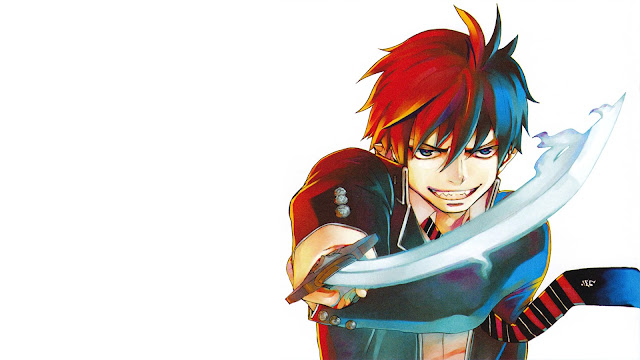