Bleach (stylized as BLEACH) is a Japanese shōnen manga series written and illustrated by Tite Kubo. Bleach follows the adventures of the hotheaded teenager Ichigo Kurosaki, who inherits his parents' destiny after he obtains the powers of a Soul Reaper—a death personification similar to the Grim Reaper—from another Soul Reaper, Rukia Kuchiki. His new-found powers force him to take on the duties of defending humans from evil spirits and guiding departed souls to the afterlife, and set him on journeys to various ghostly realms of existence.

Bleach was serialized in the Japanese manga magazine Weekly Shōnen Jump from August 2001 to August 2016, with its chapters collected into 74 tankōbon volumes. The series has spawned a media franchise that includes an anime television series adaptation that was produced by Tokyo-based Studio Pierrot from 2004 to 2012, two original video animation (OVA) episodes, four animated feature films, ten stage musicals, and numerous video games, as well as many types of Bleach-related merchandise. A Japanese live-action film adaptation produced by Warner Bros. was released in 2018.

English-language releases of Bleach are coordinated by Viz Media, which has released several volumes of the manga each year since 2004, and published chapters of Bleach in its Shonen Jump magazine since November 2007. Viz Media secured foreign television and home video distribution rights to the Bleach anime in 2006. Adult Swim began airing dubbed episodes of Bleach in the United States that fall, and Hulu later began to stream subtitled versions of the anime a week after each episode aired in Japan. Viz Media has also released each of the four Bleach feature films in English.

Bleach received the Shogakukan Manga Award for the shōnen demographic (teenage males) in 2005, and is among the best-selling manga in both Japan and the United States. Despite significant downturns in both the Japanese and English manga markets, Bleach continued to perform well commercially, and has sold more than 90 million tankōbon copies in Japan alone. As of 2018, the series had over 120 million tankōbon volumes in print worldwide. 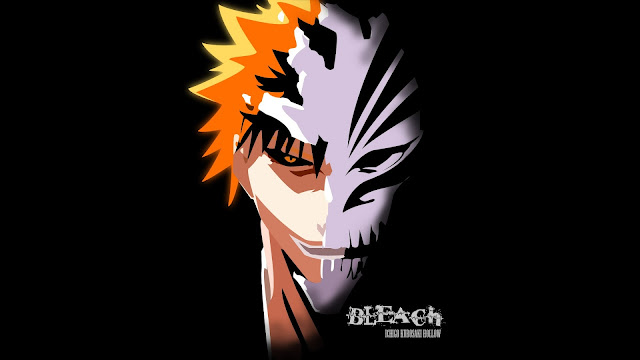 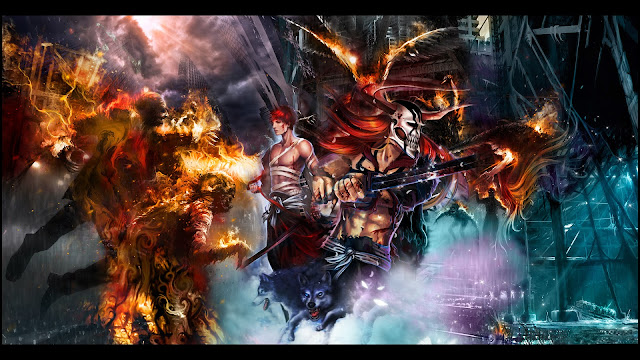 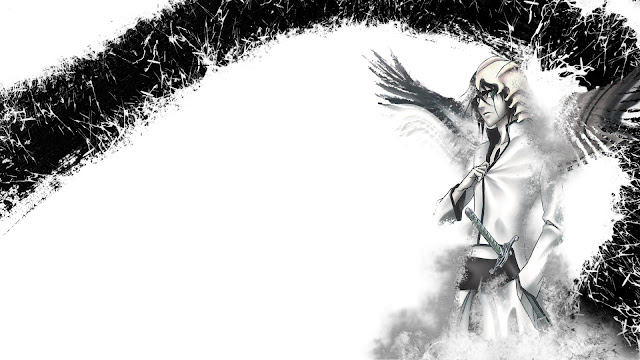 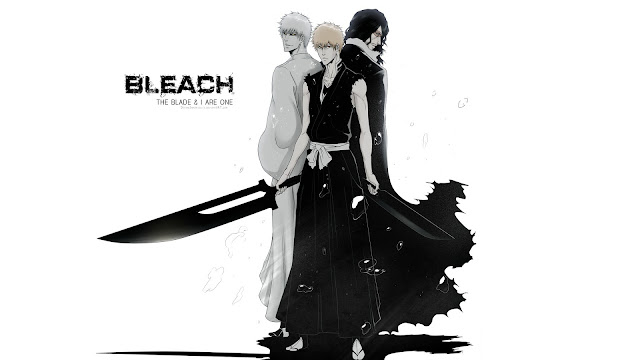 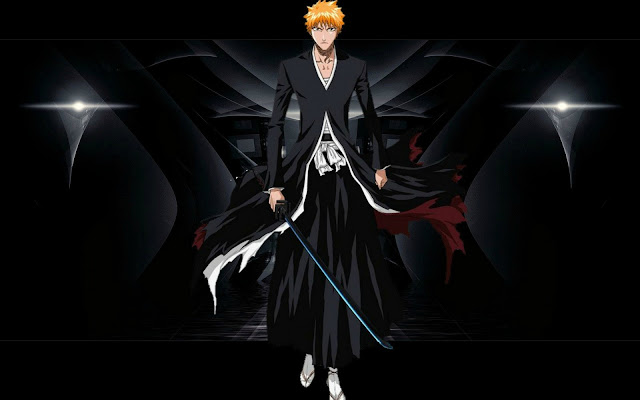 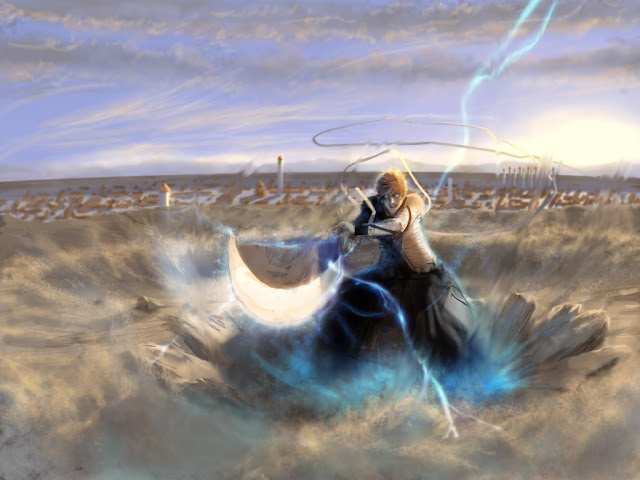 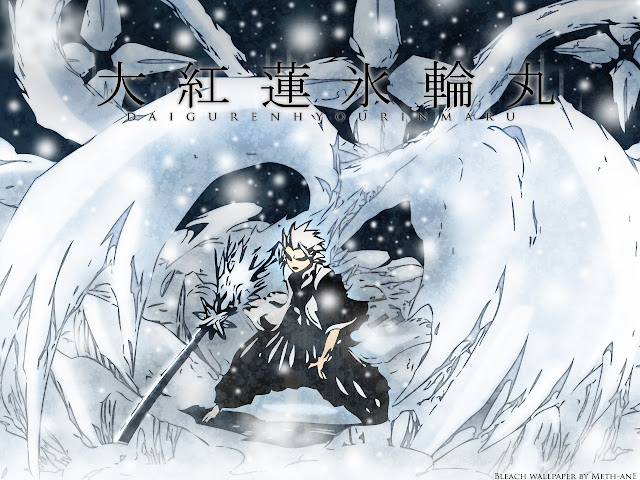 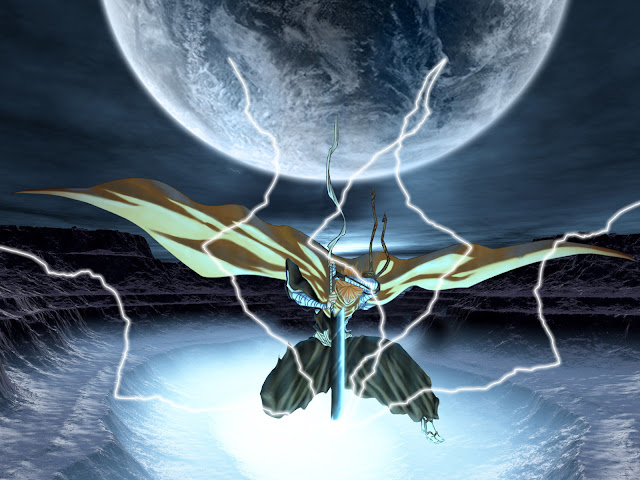 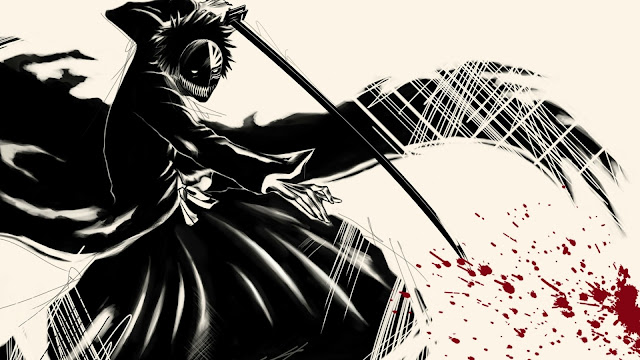 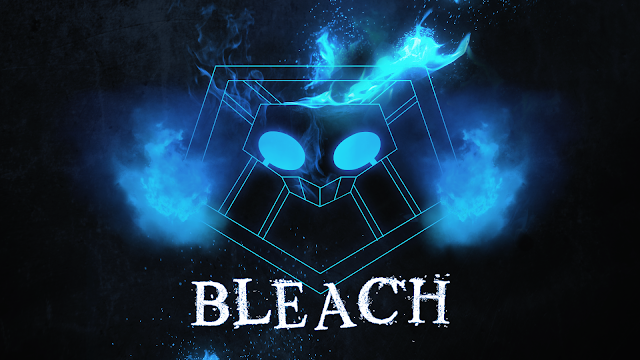 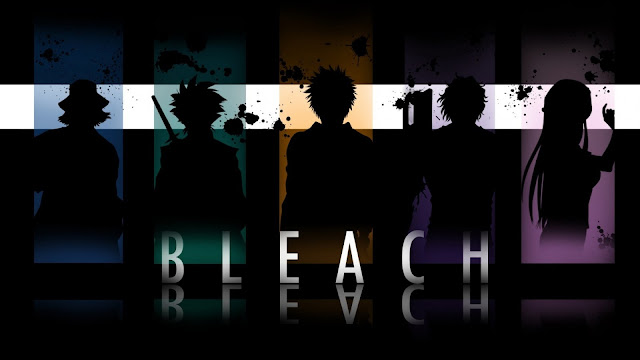 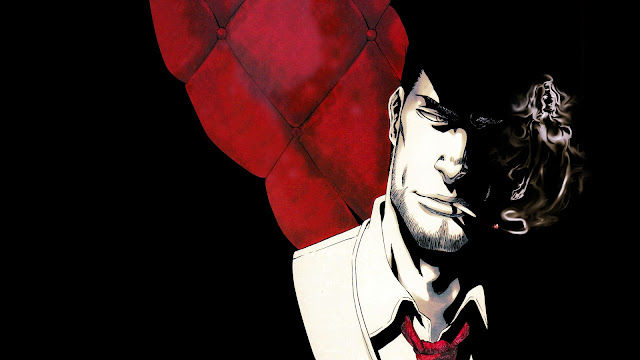 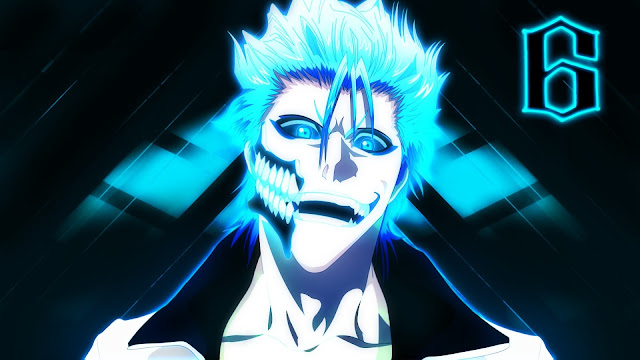 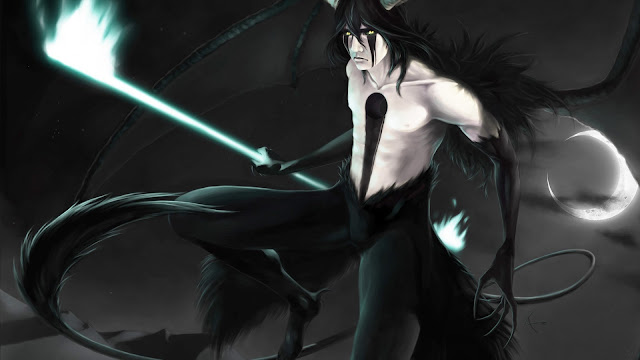