Blood Lad (ブラッドラッド, Buraddo Raddo) is a Japanese manga series written and illustrated by Yuuki Kodama and serialized in Young Ace. It follows Staz, a vampire from the surreal Demon World, who meets Fuyumi Yanagi, an ordinary Japanese high school girl who accidentally wanders into the Demon World through a portal. Shortly after their meeting Fuyumi is killed by a carnivorous plant and turned into a ghost, causing Staz to take responsibility and pledge to help bring her back to life. An anime adaptation aired between July and September 2013 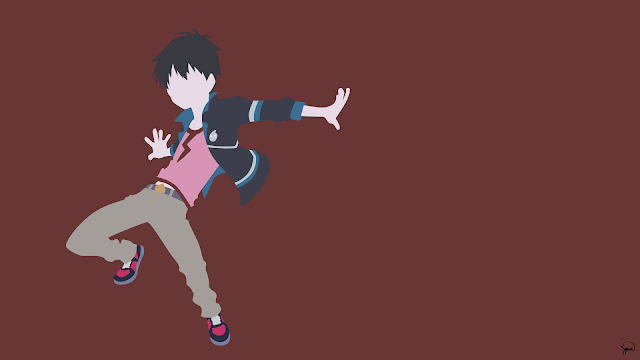 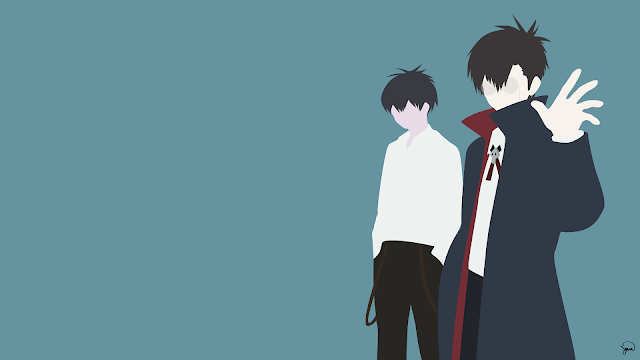 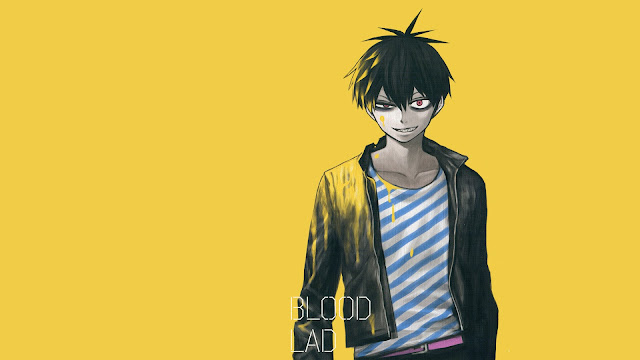 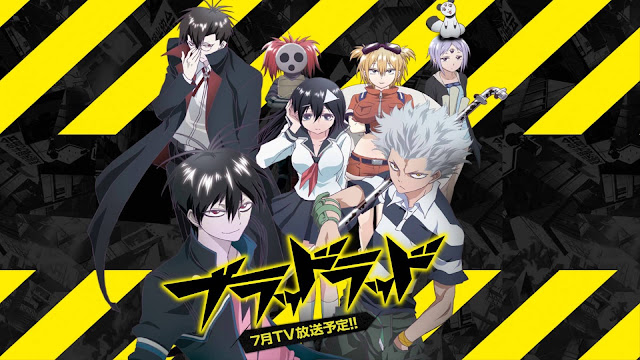